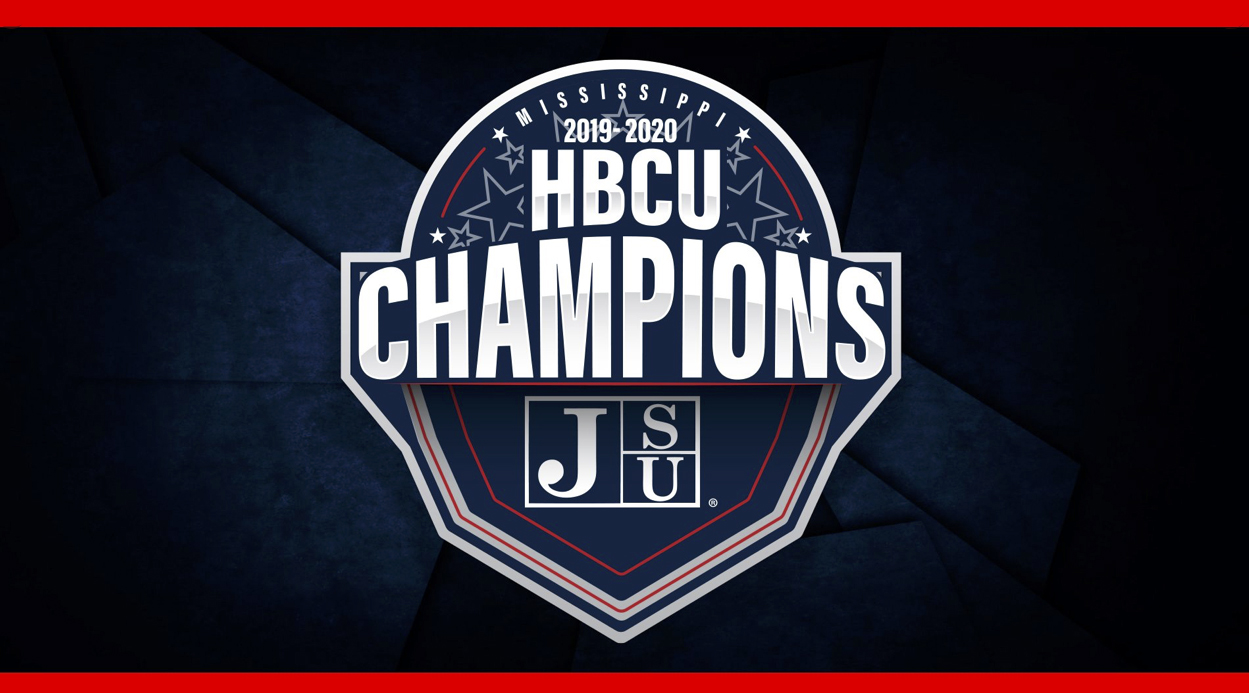 Not sure if Alcorn State and Mississippi Valley State knew they were in the running, but they lost a state championship.

Florida A&M turned heads late last year when it proclaimed itself as HBCU national champs after an impressive football season.

Jackson State is the latest team to claim a title as it proclaimed itself “2019-2020 Mississippi HBCU Division I” champion on Monday afternoon in a news release.

“That’s just one word to describe the 19-1 and 95 percent winning percentage that Jackson State accumulated versus Alcorn State and Mississippi Valley State this past season,” the school wrote on its website.

It also claimed an 11-1 record against fellow SWAC rival Alcorn State. That loss came in football season, but JSU swept ASU in everything else.

JSU, Alcorn State and Mississippi Valley are the only three Division I HBCUs in the state. We are pretty sure JSU is the inaugural Mississippi HBCU Division I champion, but we’ll have to have our research team check it out.