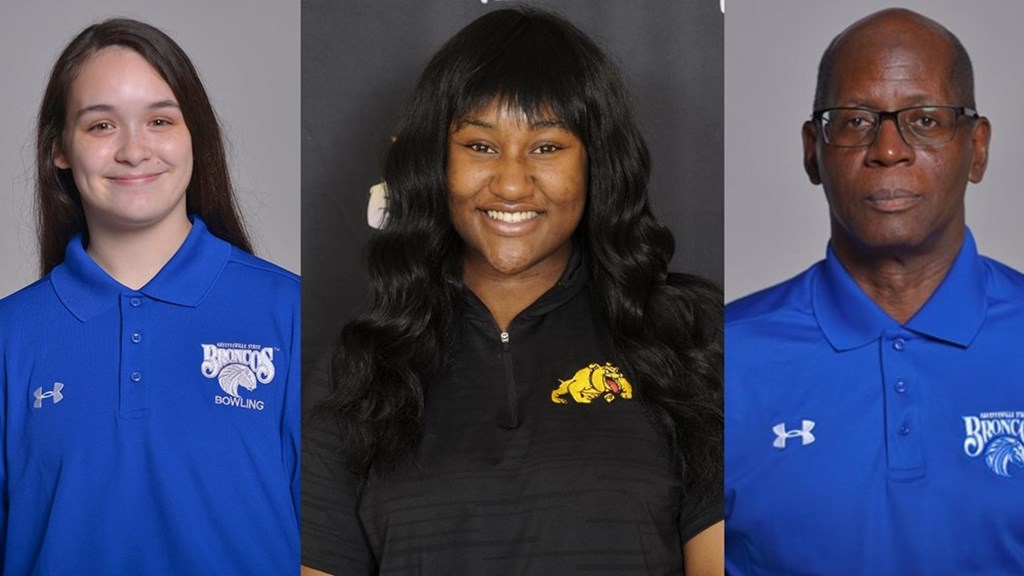 No championship this season but awards still go out.

The All-CIAA bowling team is highlighted by 2020 CIAA Player of the Year Cayla Snowden from Bowie State University. A native from Parkville, MD, Snowden participated in 26 CIAA bowling contests to finish with the highest scoring average within the CIAA at 175.08 pins per match. The sophomore nursing major, who was CIAA Rookie of the Year last season, had the highest total pin count across three league events with 4,552. Snowden is an All-CIAA selection for the second consecutive year.

Freshman Cecilia Chafin of Fayetteville State University was named 2020 CIAA Rookie of the Year. In 22 CIAA bowling contests, Chafin recorded the second-best average in the conference at 170.50 pins per game, which led all CIAA freshmen. The first-year standout and All-CIAA selection had a total pin count of 3751 and her score of 267 at the CIAA Bowling Event II in January was the single-best game in the conference this season.

Head Coach Bobby Henderson was named CIAA Coach of the Year for the fourth straight year after leading Fayetteville State to a perfect 39-0 CIAA record (24-0 in division play) this season. Henderson and the Lady Broncos also captured their 19th CIAA Southern Division title this season.