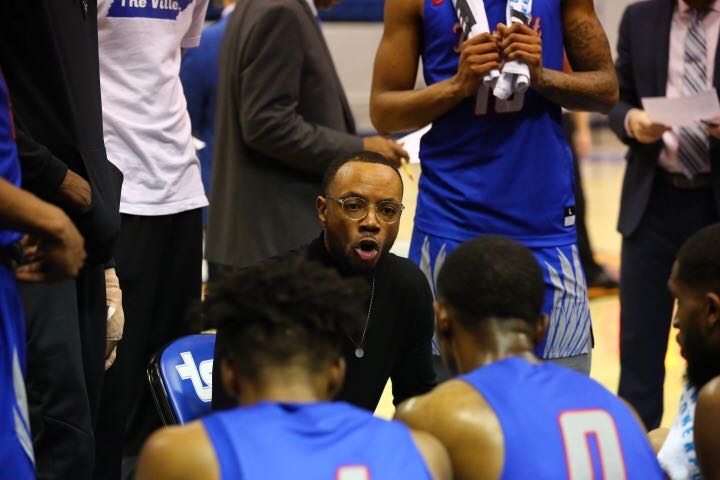 Tennessee State will see postseason play, and host a game named after its illustrious Hall of Fame coach.

NASHVILLE — For the first time in the program’s Division I history, the Tennessee State men’s basketball team will host the John McLendon Classic for round one of the CollegeInsider.com Postseason Tournament on Tuesday, March 17, at 7 p.m. at the Gentry Center

Tennessee State will be making its fourth appearance in the CIT after falling to Mercer in 2012, Evansville in 2013 and Ball State in TSU’s first postseason home game in 2016. Overall, it will be the program’s sixth postseason appearance at the D-1 level with trips to the NCAA Tournament in 1993 and 1994.

The CIT will feature a 26-team field with all games set to be played at campus sites. The tournament consists of five rounds, single elimination-style with the first round of the CIT taking place March 16th-21st. Additionally, all games will be streamed live on ESPN3 or ESPN+.

Round one plays hosts to “The Classics” – five games paying tribute to basketball greats which end with the winning team obtaining a classic trophy and a place in the second round of the CIT. Tennessee State will host the John McLendon Classic, paying homage to former Tennessee State head basketball coach and the home basketball court’s namesake, the late John McLendon. Last season, Hampton University took home the McLendon Classic trophy, and the year prior, fellow-OVC team, Austin Peay.

The opponent for the Tuesday night game has yet to be determined.