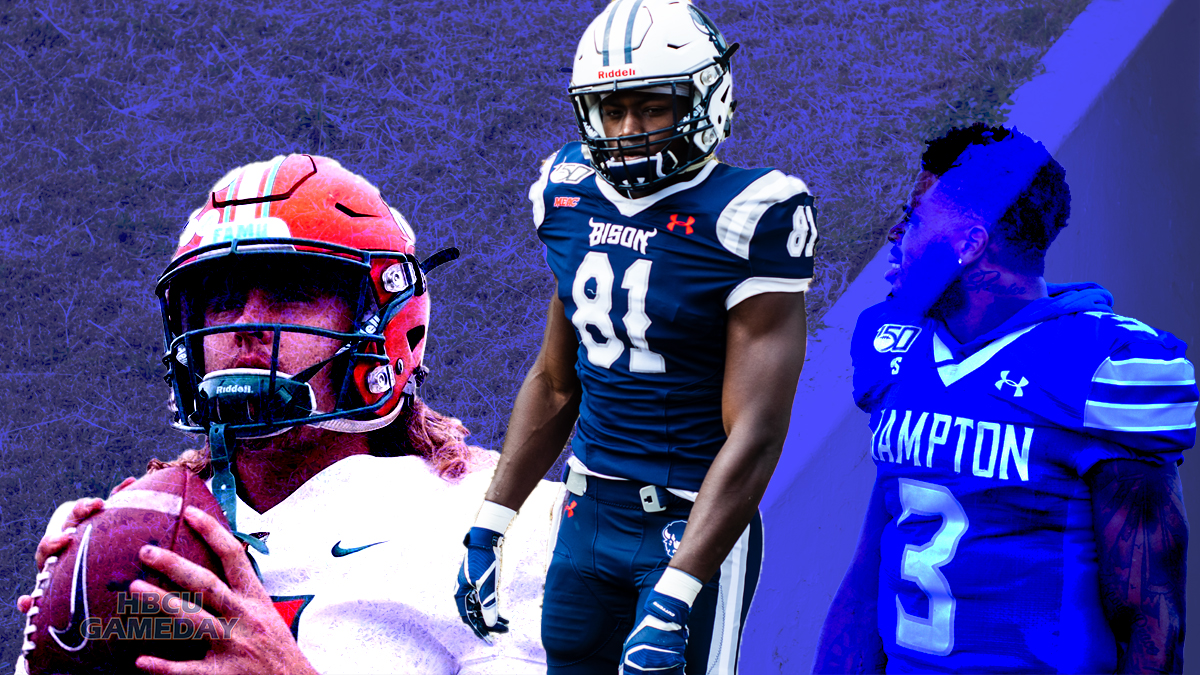 The inaugural HBCU NFL Draft Combine list is out. See which conferences and teams got the most prospects in.

After a month of excitement, waiting and anticipation, the inaugural HBCU NFL Draft Combine roster is finally available.

The majority of the participants come from the two FCS HBCU conferences— the MEAC and SWAC— while schools like Hampton and Tennessee State along with a few SIAC and CIAA stars will be in attendance as well.

The MEAC led the way in terms of conferences with 17 of the prospects coming from that conference. Co-champion North Carolina A&T and Norfolk State led the way with three players each.

A total of 14 prospects competed in the SWAC, led by Southern and Prairie View with three each.

It isn’t in the MEAC or SWAC, but Tennessee State has always had pro-level talent. And by the looks of things it appears that the powers that be think that hasn’t changed, despite the program’s struggles of late.

TSU has a total of five prospects, the most of any school on the list. That includes Chris Rowland, a finalist for our player of the year and the winner of the Deacon Jones Trophy.

When it came to prospects from the D2 ranks, the CIAA came out on top. A total of nine prospects from the league will be in Miami. Two of them from Shaw (Kevonta Moses and Keanu Gonzales) with the others from seven different programs, headlined by 2018 HBCU Gameday/Protect Your Skull Defensive Player of The Year, defensive back Daryus Skinner.