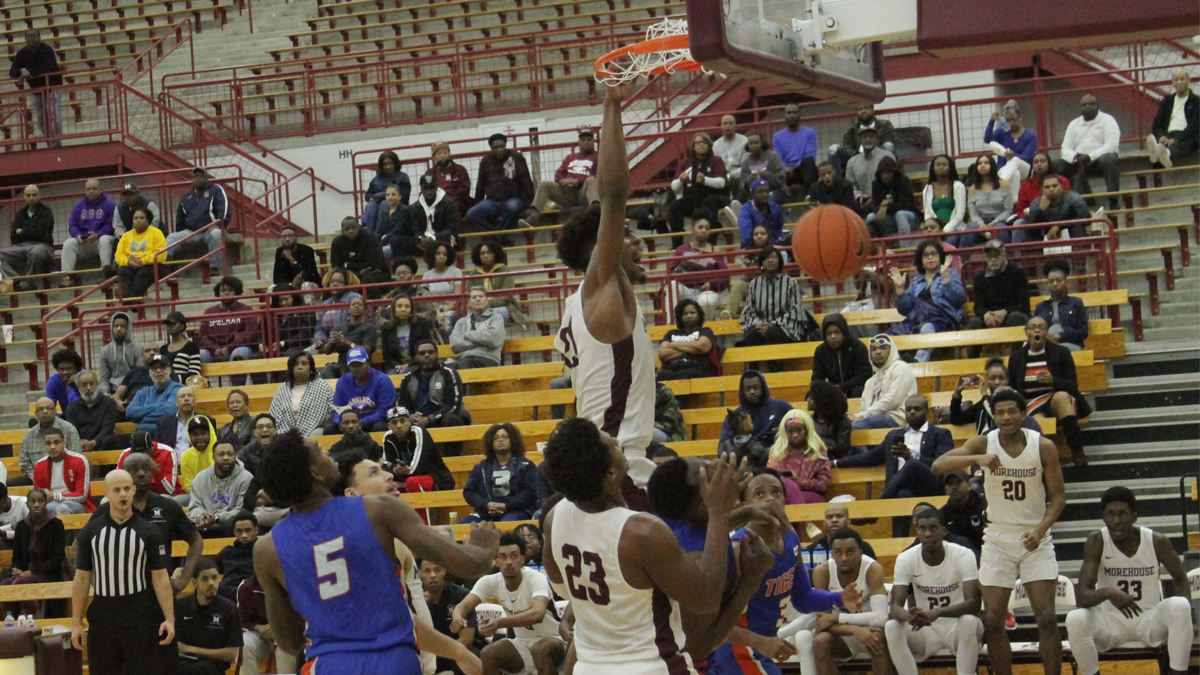 SIAC Brackets are set ahead of next week’s tournament

The women’s quarterfinals will begin on Wednesday, each contest featuring the top seeds in both divisions. On Thursday, the quarterfinals will wrap up featuring the No. 2 Eastern Division seed, Savannah State, as they make their debut in their first conference basketball tournament. At the conclusion of Friday’s contest, the winners will compete in the championship game on Saturday, March 7 at 4:00 p.m. in the Rock Hill Sports & Event Center.

SIAC Brackets are set ahead of next week’s tournament