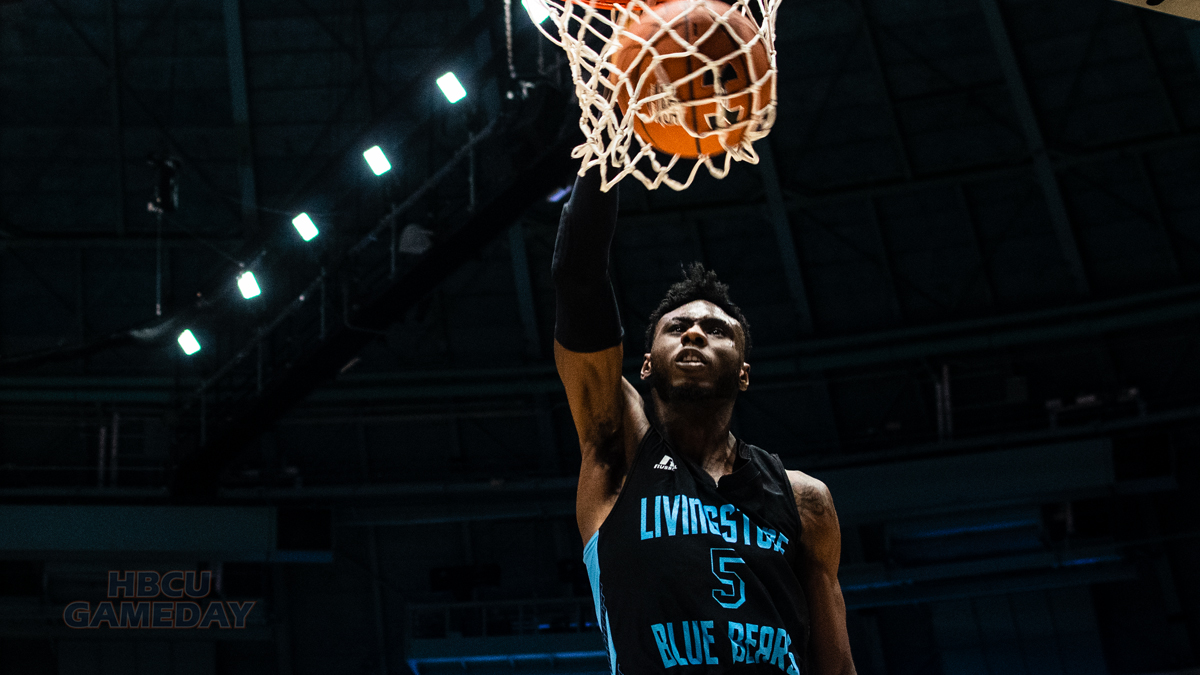 The South “got something to say” in the 2020 CIAA Tournament

Despite being labeled the weaker division, the CIAA South is 3-0 vs. the CIAA North head-to-head during the 2020 CIAA Tournament.

Remember when Andre 3000 stood up at the Source Awards, pointed into the crowd and spoke those immortal words: “The South Got Something To Say?”

Well that’s what’s going on in Charlotte at the 2020 CIAA Tournament.

Ok, not really, but it might as well be.

Two days into the tournament there are six teams still alive in the the race for the coveted conference crown, and five of them are from a singular division. If I had said that coming into the tournament, you might think that meant there was just one CIAA South team and five from the north.

And you would be wrong.

The CIAA North has dominated the conference the past four seasons, winning and taking the championship back up I-95 in each of them. Virginia State won two of the four (2016 and 2019) while Bowie State (2017) and Virginia Union (2018) took home the big honors as well. Again this year, the consensus was the north had the better teams overall.

The CIAA North has dominated the conference the past four seasons, winning taking the championship back up I-95 in each of them. Virginia State won two of the four (2016 and 2019) while Bowie State (2017) and Virginia Union (2018) took home the big honors as well. Again this year, the consensus was the north had the better teams overall.

Both VSU and Bowie State men are headed back home after losses on Tuesday. VSU, the defending champion and top seed from the CIAA North, fell victim to the conference’s newest team — Claflin University. It had swept the regular season matchups, but struggled in the first half and didn’t have enough left in the tank to get over the hump. It ends a solid 19-9 season for VSU on a rather sour note.

BSU went down early Wednesday afternoon against Livingstone College in a matchup of teams that were expected to contend for the title, but never quite lived up to those expectations. Livingstone still has a chance to make good on its promise, but BSU will have to wait another year.

And so VUU (18-10) is left to carry the flag for the north. The program with the most CIAA championships in league history is hoping it can buck the trend, but it won’t be easy as it takes on a Fayetteville State team that has 21 wins under its belt.

The Panthers played their best ball against division rivals, but had several close calls with southern division teams, including a 67-64 loss in Fayetteville. The two teams will meet on a neutral court on Thursday night at 7 PM. In the Spectrum Center.

Fayetteville State punched its ticket on Wednesday morning with an easy 80-65 win over Shaw.

The winner will advance to Friday’s semifinal against Johnson C. Smith, who held off an upset attempt by fellow CIAA South member St. Aug for a 70-68 win to cap off the action at Bojangles Coliseum.

The other Thursday night matchup will be two southern division teams, Winston-Salem State and Livingstone, battling for the right to play another division foe in Claflin on Friday night.

The South “got something to say” in the 2020 CIAA Tournament