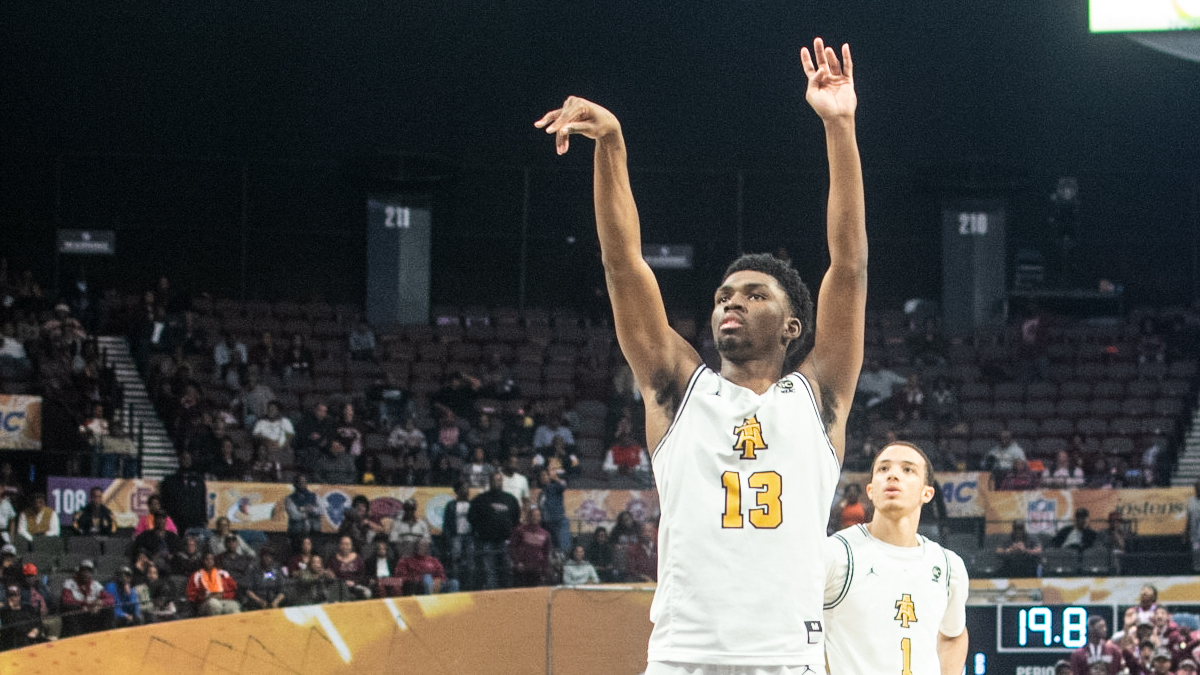 Projections are in, but the seedings are nowhere near final

The MEAC Tournament is around the corner, and both brackets will be filled with some interesting matchups. Although the conference seems easy to call, this year’s tournament is deep on both ends. For the women, there are currently four teams with at least 10 conference wins. For the men, there are at least five teams with nine conference wins. And unlike previous seasons, the gap between first place and other top seeds is close; very close.

Here’s your MEAC Tournament Projections before the last week of MEAC play begins.

The Road To The Title Game, Who Teams Will Have to Go Through

Bracket Side One: North Carolina A&T Side

Bracket Side Two: NC Central Side

We have a potential MEAC title rematch from last year in the semifinals. NC Central and Norfolk State can meet during the primetime slot on Thursday Night. We can also have an Aggie-Eagle title game, which is always a tense matchup. The upper tier of the schedule will most likely open up with the Northern MEAC schools starting things off. And with those teams having some close games and even bad blood; it adds some early entertainment in the tourney. Bethune-Cookman and Morgan State can win one game and land easily on the Friday slot. That will be the latest that Morgan State has played in the tourney in recent seasons.

But unlike the women’s bracket, there’s still much more movement that can occur within the seeding. This Saturday, NC Central faces SC State on the road. A loss there can help Norfolk State move up as they have a last-place Howard team coming into Norfolk. This Monday, NCCU and BCU clash as NCAT and SC State will be facing off as well. And on the last night of the regular season, we have NCCU and NCAT, NSU vs MSU, and FAMU vs BCU. Mathematically, a few top projected seeds you see now will have to lose within the next week before the MEAC Tournament begins.

Take this projection with a grain of salt because the end of the season will be madness, MEAC madness.