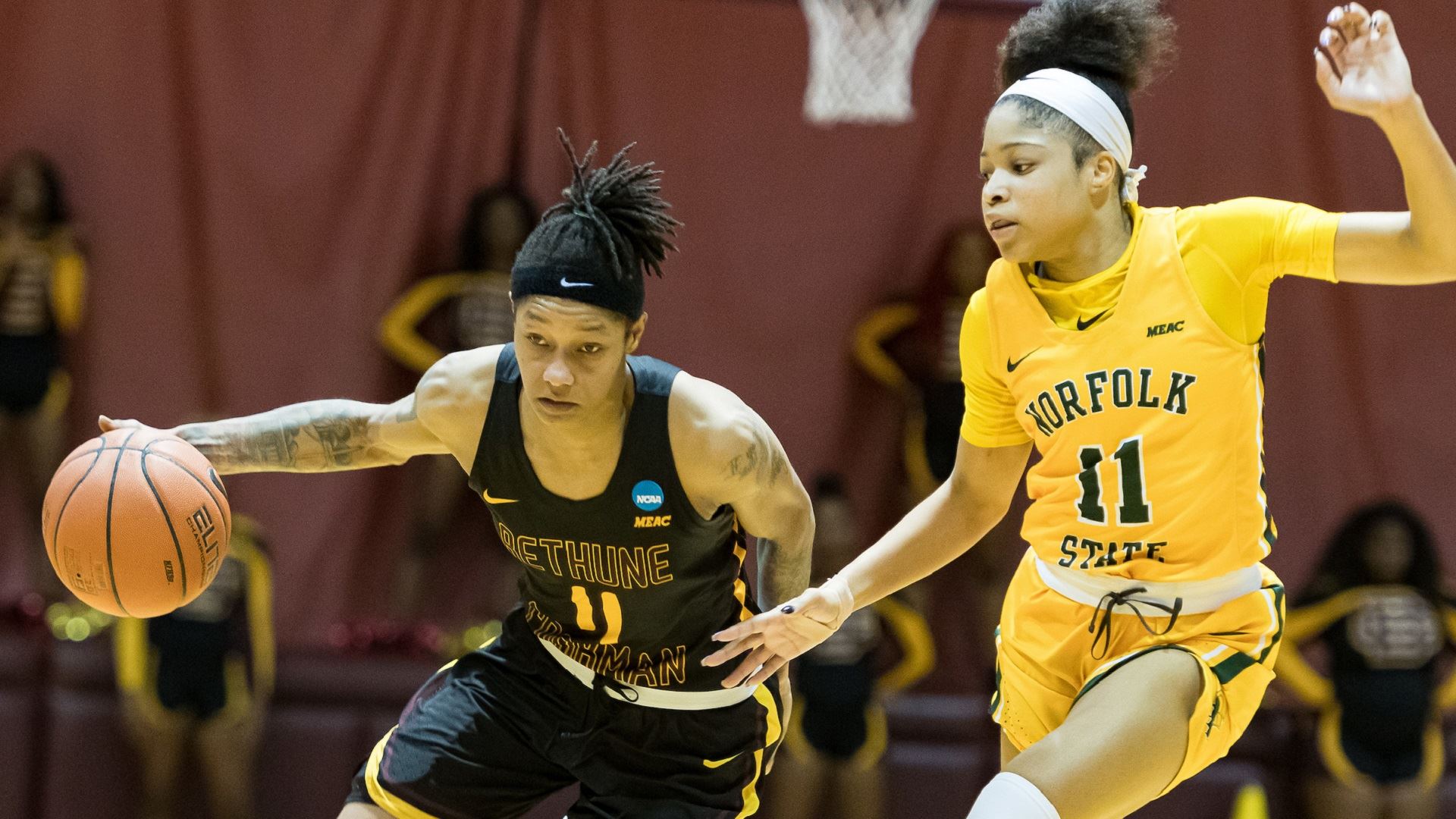 Bethune-Cookman and Norfolk State are your top two projected seeds

The MEAC Tournament is around the corner, and both brackets will be filled with some interesting matchups. Although the conference seems easy to call, this year’s tournament is deep on both ends. For the women, there are currently four teams with at least 10 conference wins. For the men, there are at least five teams with nine conference wins. And unlike previous seasons, the gap between first place and other top seeds is close; very close.

Here’s your MEAC Tournament Projections before the last week of MEAC play begins.

The Road To The Title Game, Who Teams Will Have to Go Through

Bracket Side One: Bethune-Cookman Side

Bracket Side Two: Norfolk State Side