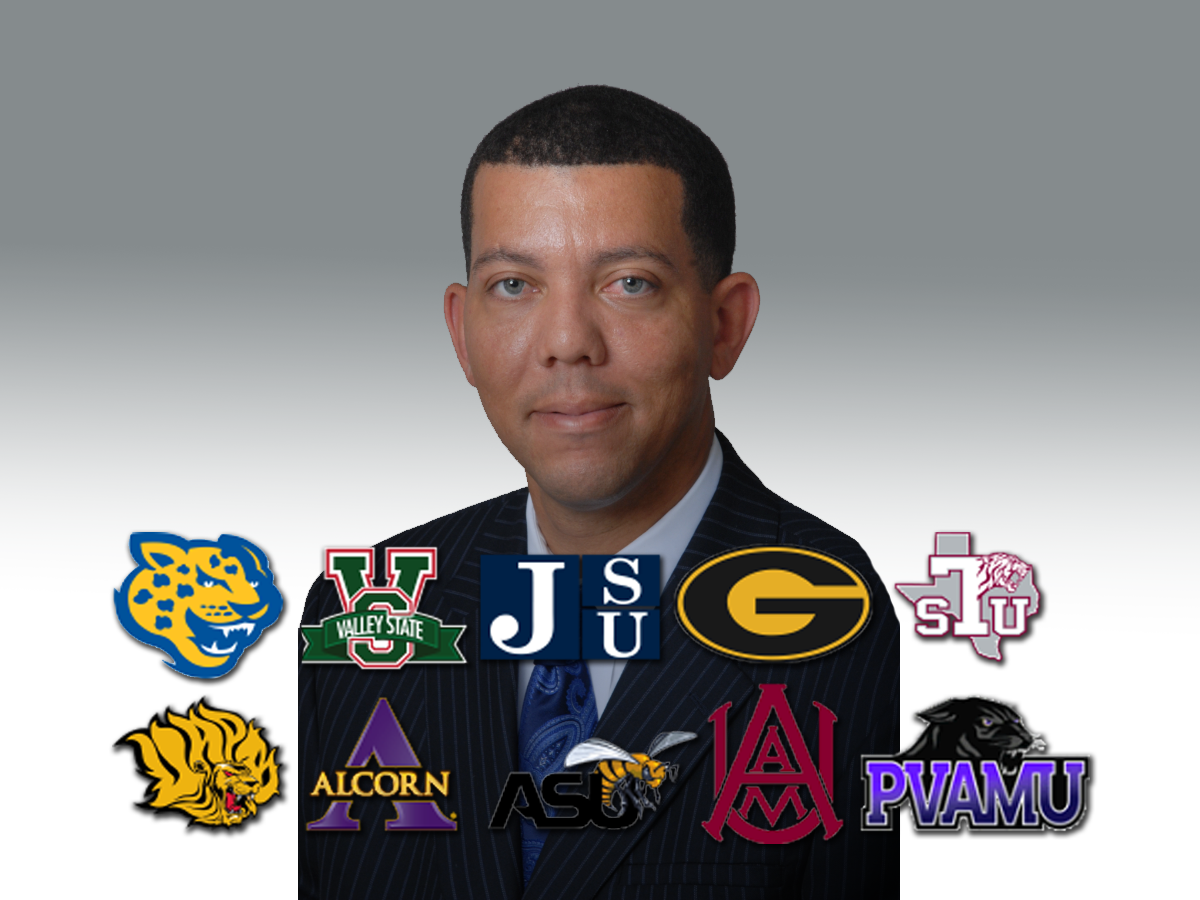 Extension will run through the 2025 Academic year

BIRMINGHAM, Ala.- The Southwestern Athletic Conference Council of Presidents and Chancellors has voted unanimously on a five-year contract extension for SWAC Commissioner Dr. Charles McClelland.

The extension which will run through 2025 academic year was announced on Tuesday afternoon.

“In the past two years the Southwestern Athletic Conference has made significant strides under the direction of SWAC Commissioner Dr. Charles McClelland,” said SWAC Council of Presidents and Chancellors Chairman Dr. Andrew Hugine Jr. “We could not be more excited about the future of this historic conference, particularly during its Centennial under the leadership of Dr. McClelland.”

“I’m extremely humbled to have the opportunity to serve as the Commissioner of the Southwestern Athletic Conference,” said McClelland. “I’m also very excited about the what the future holds for the Conference Office and our ten member institutions. As we’ve stated previously our overall objective is to make the SWAC one of the best conferences in the nation. Our membership has my unwavering commitment that we will leave no stone unturned as it relates to achieving that goal.”