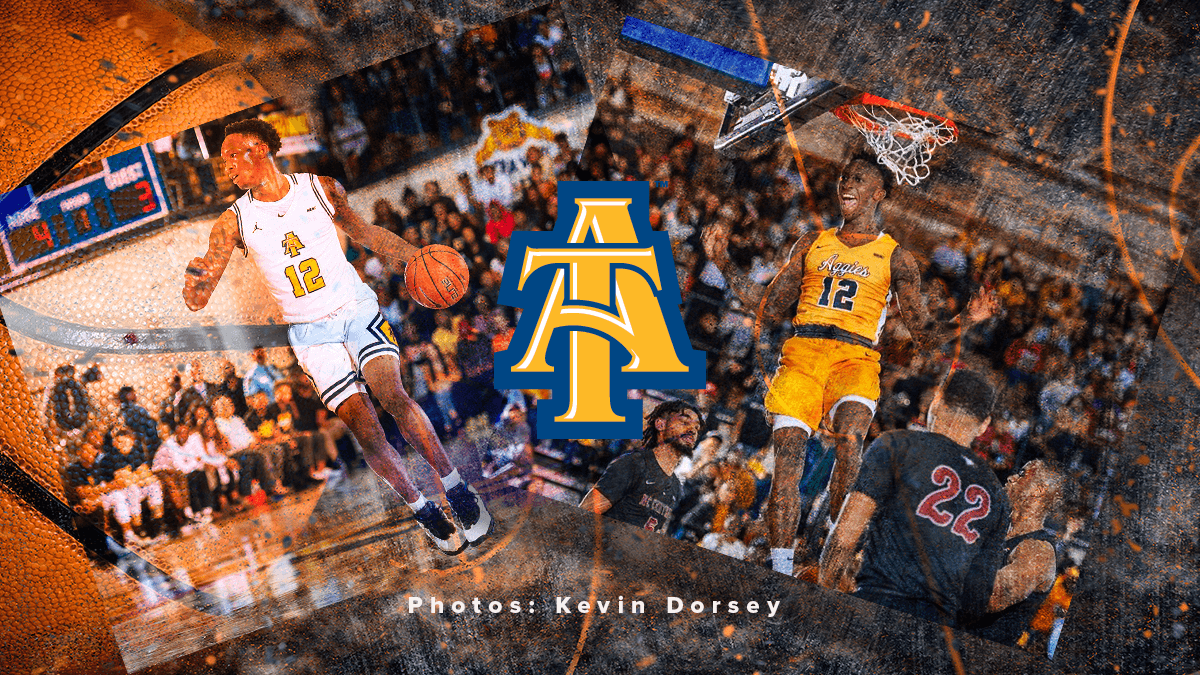 When Kwe Parker signed with North Carolina A&T, there was no doubt the dunks would be forthcoming. Parker brought one of his best on Monday night with a 360-degree alley-oop slam. Words can’t really do it justice, watch it for yourself.

People began to petition ESPN to include the dunk in its top ten plays of the day which is customary in college athletics. The sports giant obliged bringing the play in as number four from Monday night.

NCAT beat Maryland Eastern-Shore, 83-62, and hold a half game lead over North Carolina Central University for first place in the MEAC.