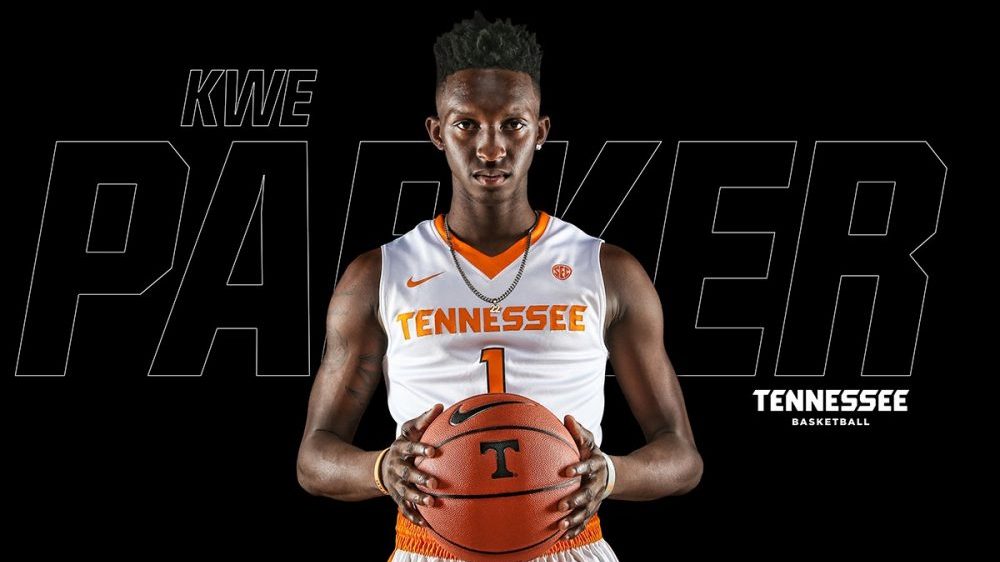 NCAT just landed Kwe Parker, a former Tennessee recruit who was once named the best high school dunker in the nation.

Former Tennessee guard Kwe Parker has committed to play at NC A&T. He announced his decision via Instagram on Wednesday.

Parker was a highly-touted recruit out of Wesleyan Christian Academy, teaming up with future Duke star and NBA lottery pick Hary Giles III. He spent one season at UT and received little playing time, averging just 1 ppg in 8 minutes per game during the 2016-17 season.

He left UT after one season, resurfacing at Cape Fear Community College.

The Fayetteville, NC native will be 22 when the season starts and 23 by the time MEAC play rolls around. He is an elite leaper/dunker and should provide an exciting backcourt with rising junior Cameron Langley for NCAT as it looks to challenge for the MEAC title in 2020.