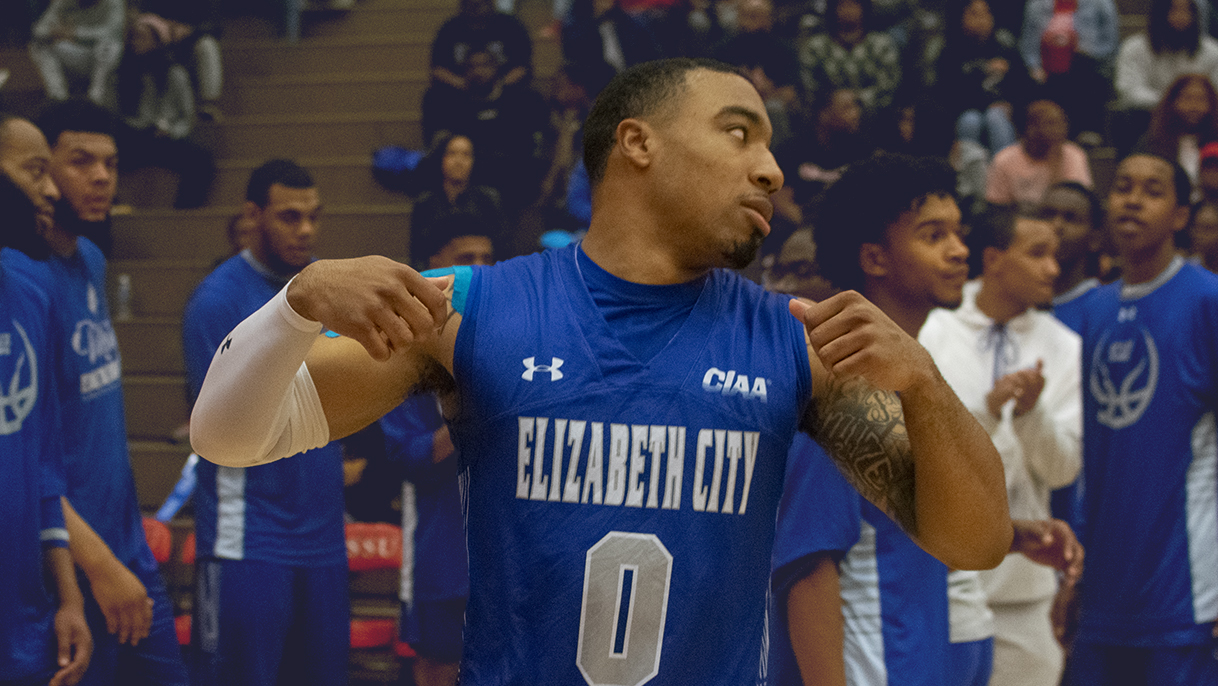 The fourth and fifth seeds in the men’s CIAA Tournament promise to provide some exceptionally competitive matchups.

After months of basketball, the apex of the CIAA basketball season has arrived.

The 75th CIAA basketball tournament tips off for the men on Tuesday night with a double-header that looks to set the stage for what should be an exciting and unpredictable tournament.

The first men’s game of the night takes place on Tuesday at 6:40 PM as Lincoln takes on St. Augustine’s University in a matchup of the no. 4 team in the north against the no. 5 team at St. Aug.

The two teams split the regular season action, with both teams winning on the road.

Big man Deaquan Williams is the player to watch for Lincoln. The All-CIAA player averaged 12.6 and 11.1 rebounds per game. Gary Jefferson leads the way for St. Aug with 12.7 points per game.

The winner of this game will take on Johnson C. Smith, the top seed from the CIAA South, on Wednesday at 8:50 PM.

The nightcap will be Claflin University, the fourth seed in the CIAA South, against Elizabeth City State, the fifth seed from the CIAA North.

Both teams are much more capable than their record. At full-strength, Elizabeth City State is a team capable of putting up a lot of points on the board with Justin Faison (16.3 ppg), Zach Hobbs (15.7 ppg) and Joseph Allen (12 ppg and 10.1 rpg).

Lincoln is a streaky team. It went through a nine game stretch in which it won five consecutive games and followed that up with four losses in a row.

The winner of this game will take on Virginia State on Wednesday at 6:40 PM.