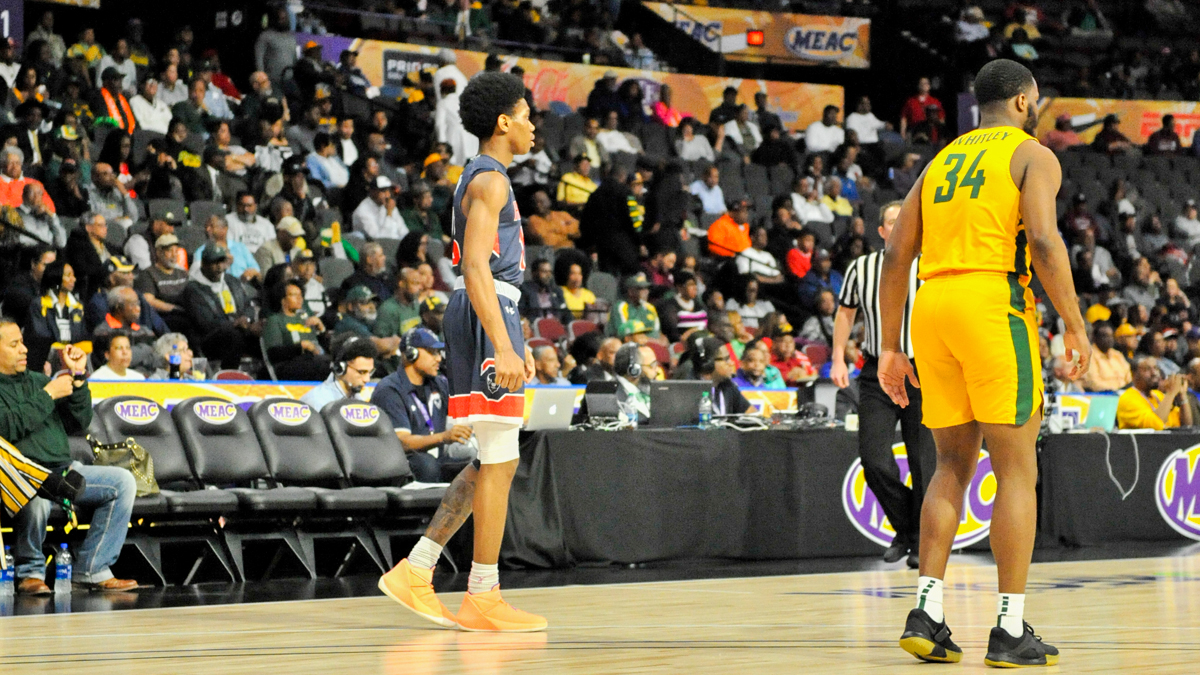 No one in the 49-year history of the MEAC has scored more than Howard’s CJ Williams.

The feat stood for nearly 30 years but it’s now broken. Charles “CJ” Williams from Howard is now the MEAC’s all-time leading scorer. He broke the record in his team’s loss against North Carolina A&T.

He broke the record previously held by Tom Davis that stood since 1991. The Delaware State Hornet scored 2,275 points in his career. In 2020, CJ Williams has surpassed that record with 2,282 points during his time at Howard.

Williams started the season ranked 15th in conference history. He needed around 500 points to break the mark. Despite having a rough season as Howard ranks last in the MEAC; his achievement is a major bright spot for Williams as well as for the Bison program. He’s averaging 18.4 points per game as a senior, the second-highest average of his career behind the 20.4 he put up as a sophomore in 2017-18.

With four games left in the season and the MEAC tournament on the way, Williams has ample time to set the bar even higher.