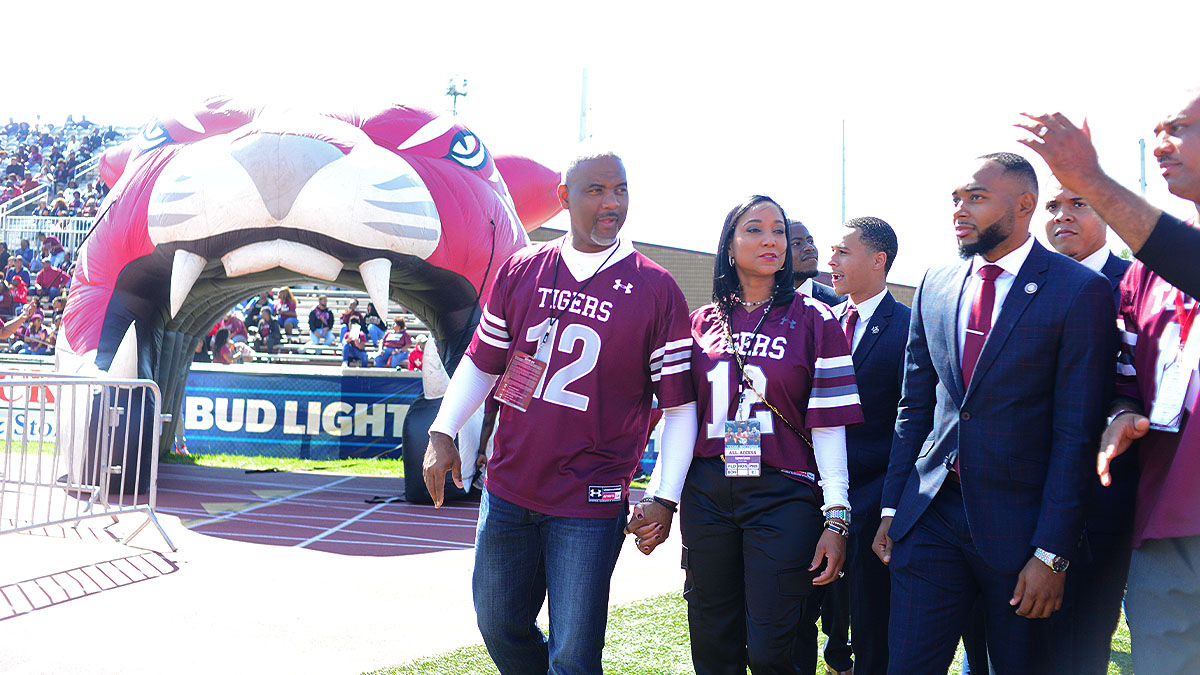 The Texas Southern board of regents finalized the decision to part ways with president Dr. Austin Lane.

The decision comes weeks after the board voted six to one to fire him.

Lane had 30 days to appeal the decision, which he did. He met with a mediator and worked out a settlement that the board officially accepted and voted unanimously on Thursday.

Thursday’s decision was met with a hostile situation as a large number of people packed the room in support of Lane.

Lane had been placed on paid administrative leave in early January after it was revealed in October 2019 that the TSU law school was tied to admissions “improprieties,” specifically pay-to-play school admission.

“I would never do anything to embarrass myself, my family, our supporters, or my students, faculty, staff, and alums of this great historic institution,” Lane told ABC last month. “My reputation and track record speak for themselves and we have done it the right way, even in the face of adversity. I have always maintained that I haven’t done anything and you have the documents to prove that as they relate to admissions.”

Lane is accused of failing to report an admissions fraud scheme involving a law school student, spending excessively on entertainment that was allegedly paid with money from the TSU Foundation, and obstructing the school’s investigation in a four-page letter.

“In October of 2019, members of the Board of Regents informed Dr. Lane that members of the Board, the Chief Internal Auditor, and external Board Counsel had been in contact with local law enforcement given the confirmation of the improprieties in the admissions process. One University employee involved in the admissions process had already been terminated,” TSU said in a statement.

CFO Ken Huewitt was named the new acting president after placing the decision to place Lane on leave. The terms of Lane’s severance deal were not immediately disclosed.