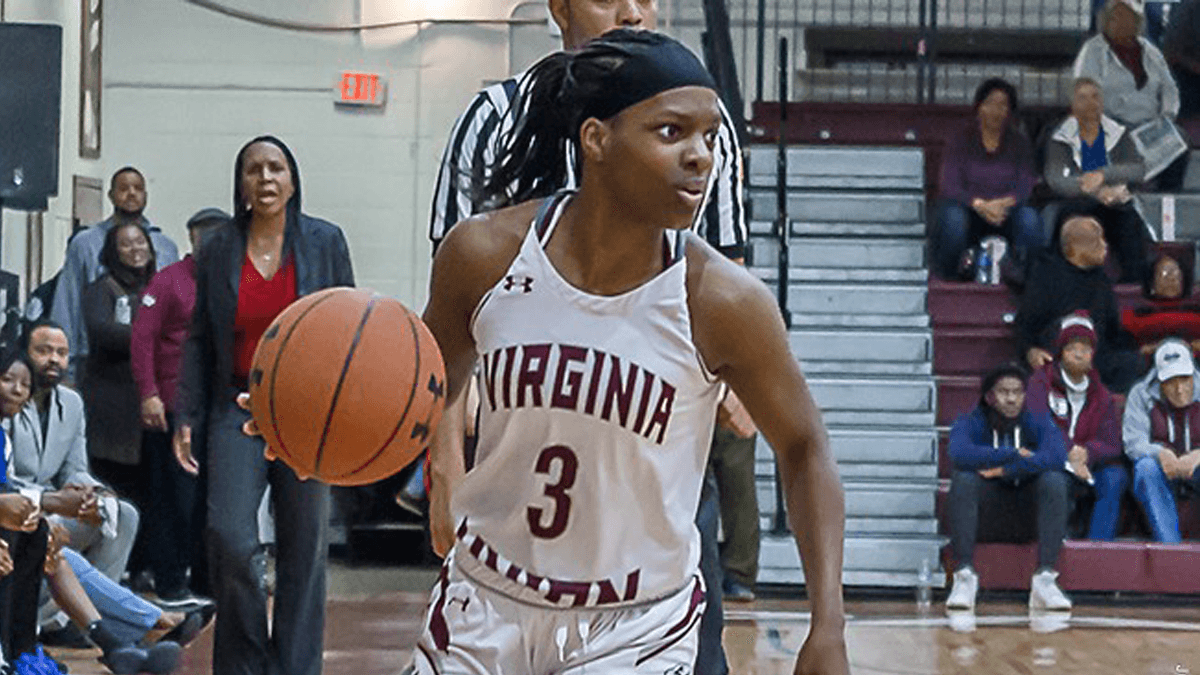 The Bulldogs had a tough time throughout the game with miscues in nearly every offensive category of the game. Bowie State made just 16 field goals in the game and shot just 28.6 percent (16-of-56) in the game, including shooting just 21.1 percent (4-of-21) behind the three-point line. The struggle continued once again for BSU from free-throw line after going 8-of-14 (57.1 percent).

The Lady Panthers took control of the game with a big first half effort. Bowie State allowed 20 points in the first period. VUU took an early 8-2 lead after Peyton Evans layup at 7:32. Williams cut the Panthers lead 14-6 after converting a layup. The Bulldogs would only score one basket the rest of the way while Virginia Union continued its dominance to end the quarter on top 20-8.

Dy’manee Royal opened the second period with a layup from Breonn Hughey’s assist while the Bulldogs managed just three points in the period until Chyna Butler’s layup at 1:49. McNeill’s deep ball extended VUU’s lead to 33-14 before Okoye’s layup right before the half gave the Lady Panthers a commanding 35-16 lead.

Hutton and Dynaisha Christian back to back layup got the Bulldogs going in the third period, cutting the Lady Panthers lead to 35-20 with 8:57 remaining. Hutton followed that up with a three-pointer forcing VUU to grab a 30 second timeout. The lady Panthers then went an 8-3 run after the timeout after McNeill’s layup. The Bulldogs were outmatched in almost every category after allowing 36-22 points in the paint and 24-8 fast break points.

The Bulldogs did however come out with an improved offensive effort in the fourth quarter, but the team could not stop the hot shooting of the Lady Panthers that pulled away late. Although BSU outscored VUU 14-13 in the third and 14-11 in the fourth, the damage was already done during the first two stanzas.

Shamika McNeill had game-high 21 points while teammates Peyton Evans and Ifunanya Okoye both chipped in 10 points each for Virginia Union.

After three straight road games, Bowie State will return home for the final regular-season game on Saturday (2/22) and will take on Lincoln University of Pennsylvania on Senior Day. Tipoff is slated for 2:00 p.m.