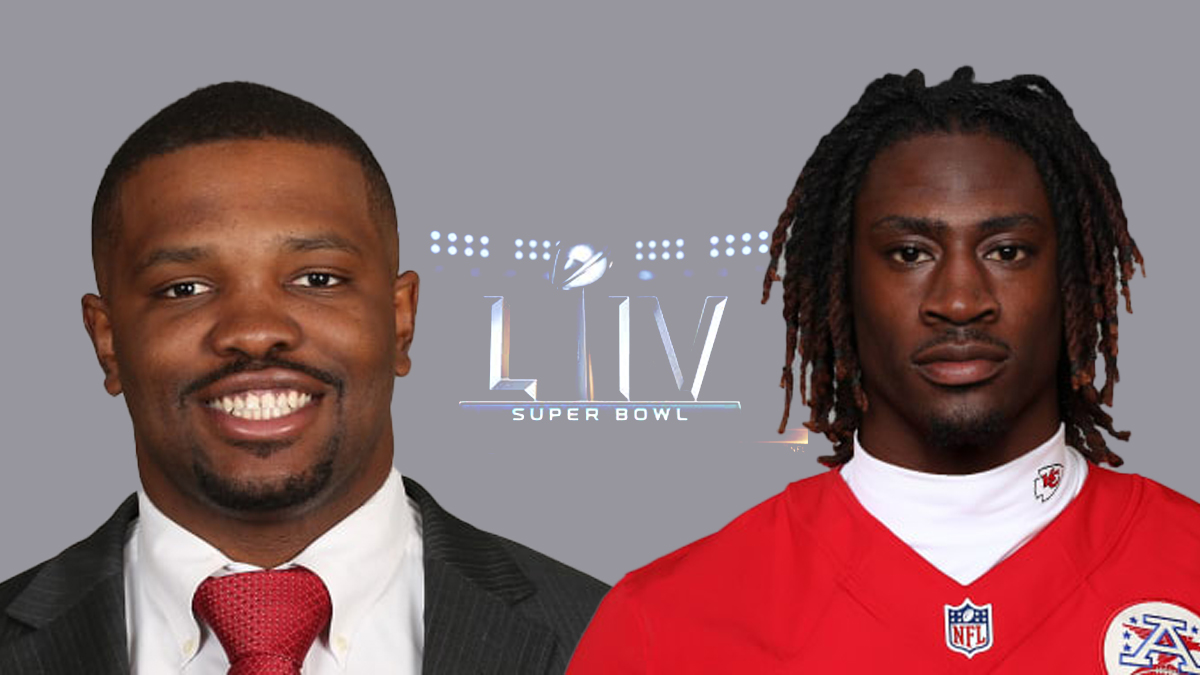 There are several HBCU alunni who will be getting rings with the Kansas City Chiefs after Super Bowl LIV.

The Kansas City Chiefs are Super Bowl Champions and they have a few HBCU ties.

Cornerback Alex Brown is an alumnus of South Carolina State and defensive assistant coach Terry Bradden played at both Howard and Tuskegee.

Brown is a rookie who recorded two tackles during the regular season. He originally signed as an undrafted free agent with the 49ers after last year’s NFL Draft.

Bradden started his playing career at Howard before transferring to Tuskegee. He was a grad assistant at Bethune-Cookman under Terry Simms before joining the Chiefs.

Alabama A&M alumnus and defensive end Anthony Lanier is a part of the Chiefs organization, but he won’t be getting a Super Bowl ring. Lanier was signed to a “futures” deal by the Chiefs on Jan. 8.