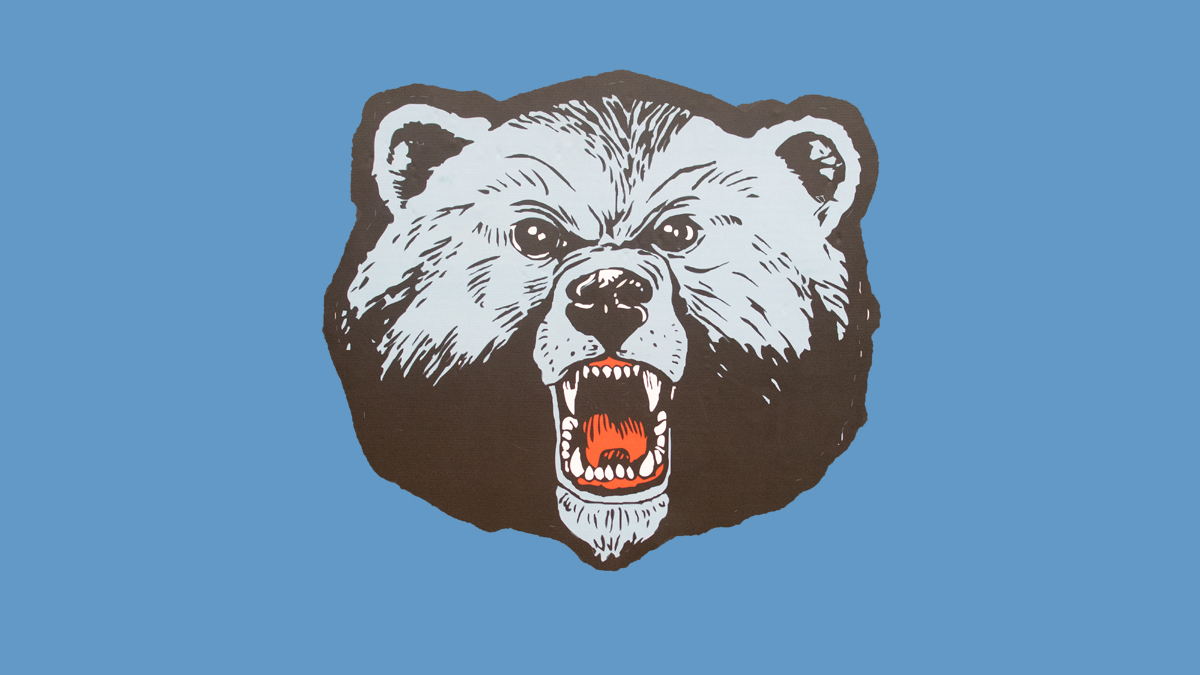 A shooting in Salisbury, NC has left one student-athlete from Livingstone College paralyzed.

A weekend shooting in Salisbury, NC has left one football player paralyzed and three other students injured.

Six people were shot Saturday just after midnight at Thelma’s Down Home Cooking. The school reported that four students were among those injured and Salisbury Police reported that Ryan Williams, a quarterback from Jacksonville, FL was sent to Wake Forest Bapist Medical Center. According to WBTV, he is paralyzed.

This shooting happened off-campus and the event was not sponsored by Livingstone College,” the college said in a statement on Sunday. “At no time was campus safety compromised as a result of this incident, in which two other people also suffered non-gunshot injuries.

A prayer service was held Sunday night on campus, and counselors were on hand to help with students.

“Livingstone College is grateful that no lives were lost, and is praying for the full recovery of those injured and the well-being of those who experienced this unfortunate event,” the school added in the statement.