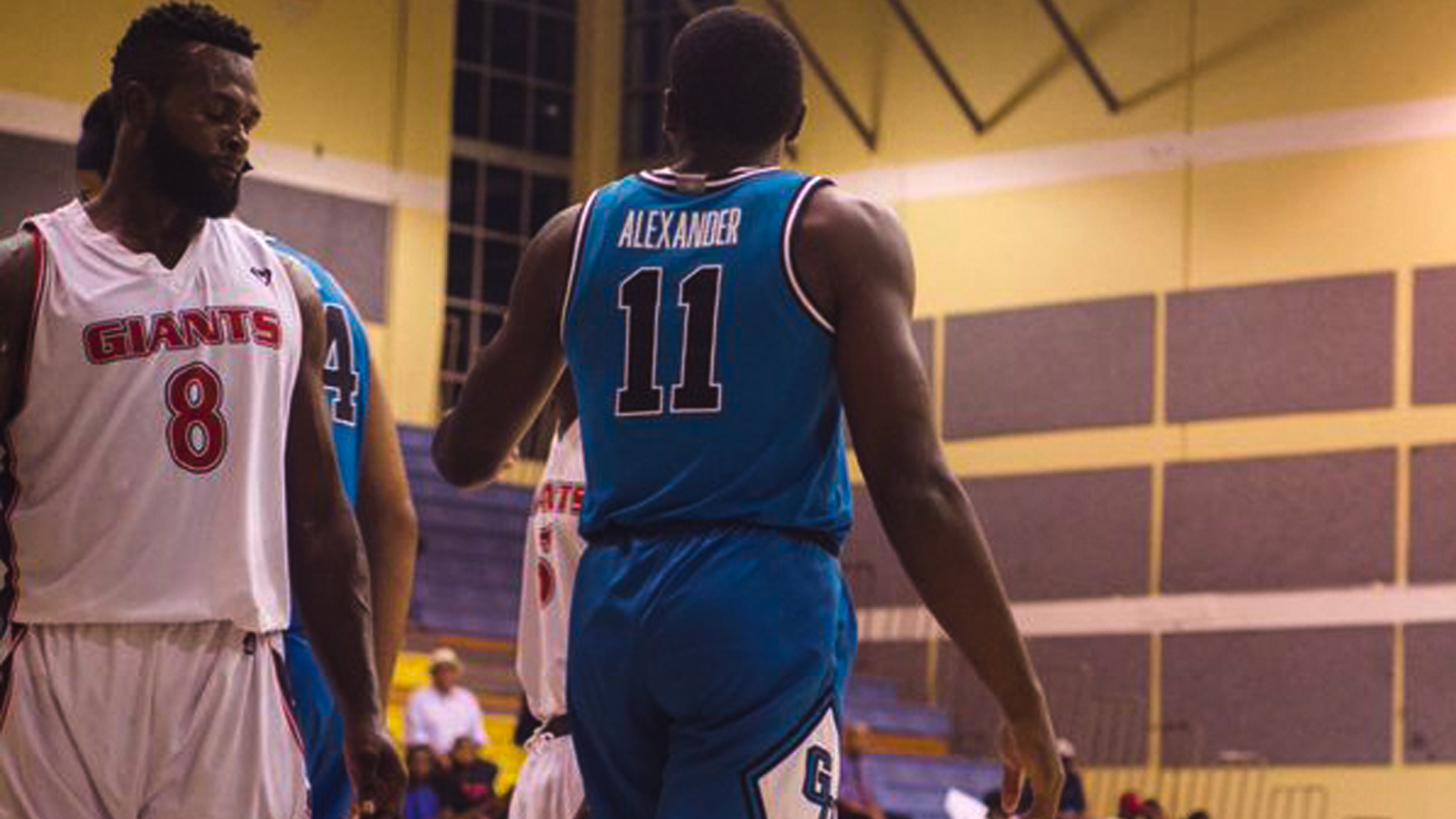 Former Georgetown Hoya Galen Alexander is re-connecting with the coach that initially signed him out of high school.

Texas Southern has built a basketball powerhouse in the last decade, with many of its top players coming via transfer. It just picked up another player that fits that bill.

Former Georgetown forward Galen Alexander  has decided to take his talents to the Houston, TX HBCU.

Alexander entered the transfer portal in December after news of multiple restraining orders against him were published. One of those accusations has been resolved by Alexander and his former teammates. Alexander has maintained his innocence.

“I have been publicly shamed, threatened and criminalized. I have been falsely accused and targeted by the media and my peers of crimes I did not commit,” he said. “My character has been defamed and that needs to be cleared up more [than] anything else. Very soon it will come to light that I am innocent and had nothing to do with the false allegations.

“I would not do anything to embarrass myself, my family, or the university. In light of the situation, the University has allowed me to become a target and subjected to unfair treatment, with little or no support. With that being said, my family and I have decided that Georgetown is not the environment for me to successfully grow as both an individual and as a basketball player.”

Texas Southern has had several talented transfer players in recent years, from Derrick Griffin to Zach Lofton and many more. Head coach Johnny Jones will have another talented transfer to add to his arsenal next season.

And Jones is very familiar with him as the Louisiana native originally signed with LSU when he was coach in Baton Rouge. Alexander is a 6’6 forward who averaged 4.2 points in 12 games this season.