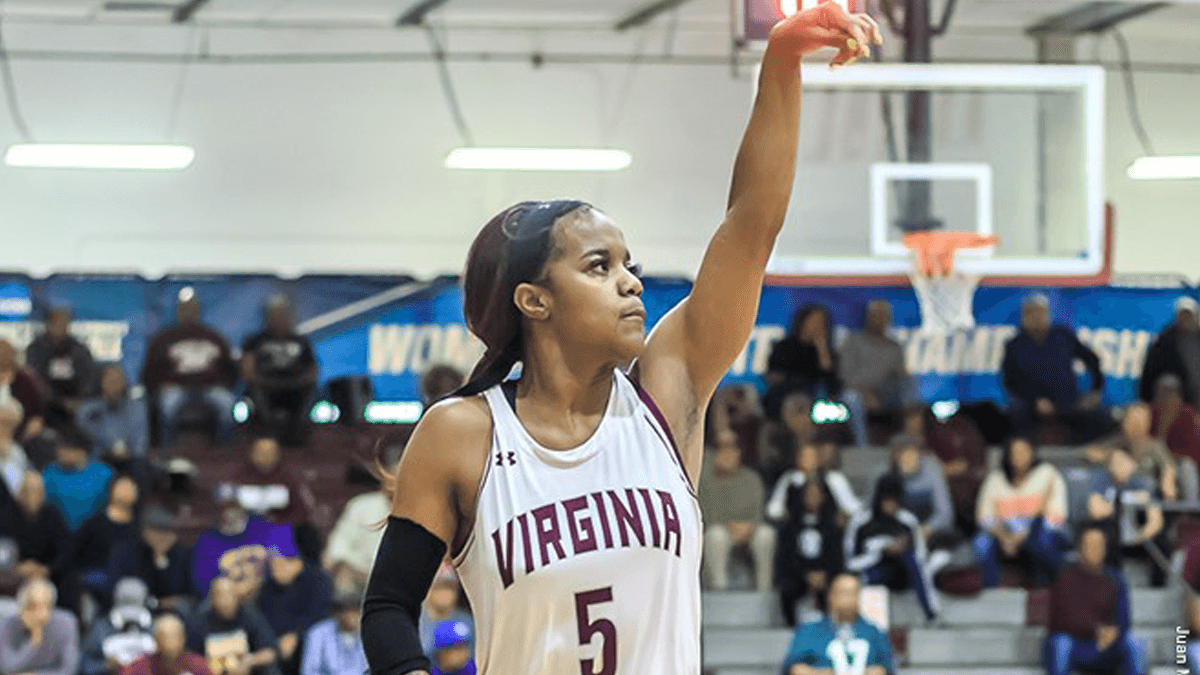 The Lady Panthers continue on with their star player sidelined.

Current CIAA North leader Virginia Union (12-1, 4-0) advanced one spot from their no. 6 spot last week. The Lady Panthers remain undefeated in CIAA play and are in the midst of an 11-game win streak dating back to mid-November. They continuously showcase their strength through repeatedly leading the CIAA in scoring, and still hold first place averaging 77 points-per-game.

The Lady Panthers will play their first division game on the road Wednesday night against Lincoln (15-3, 4-1, 1-0), whom currently possess second place in the northern division. Tip-off is scheduled for 5:30 PM.