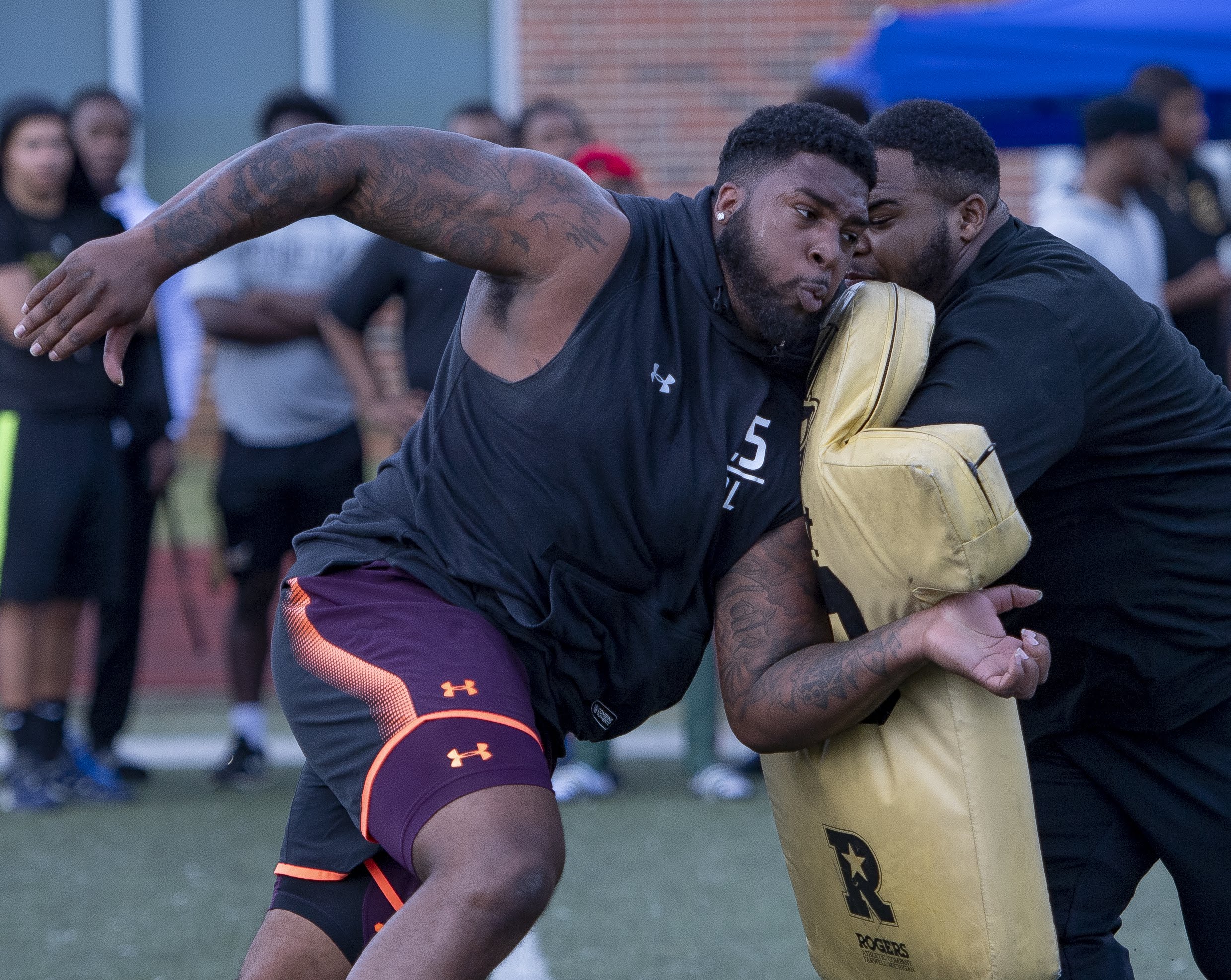 The offensive tackle started 8 games this year before a knee injury cut his season short.

Howard was one of two offensive tackles, along with Jacksonville’s Jawaan Taylor, to be named to PFWA’s All-Rookie Team. The Houston Texans’ 2019 first-round draft pick started eight games for the Texans, one at left guard and seven at right tackle, before a season-ending knee injury cut his rookie campaign short. Howard was part of an offensive line that paved the way for a 1,000-yard rusher in Carlos Hyde and helped tie the team record for most overall touchdowns scored (46) in a single season in team history.