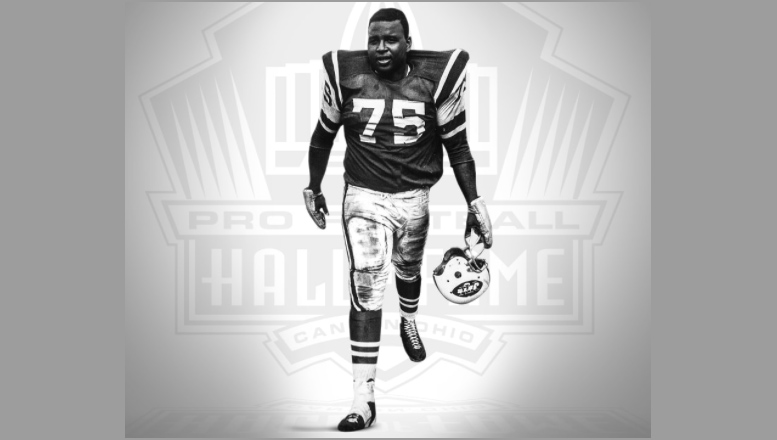 A two-way player at Texas Southern who turned himself into one of the best offensive linemen of his era is finally headed to Canton.

Former NY Jet tackle Winston Hill has been elected to the Pro Football Hall of Fame as part of its 2020 Centinniel Class. Unfortunately, Hill passed in 2016, and will be honored posthumously.

Hill was a part of the 1969 New York Jets squad that shocked the world and beat the Indianapolis Colts in Super Bowl III.

“As a football player, his record of winning games, winning teammates over, the number of years he played, the number of times he made all-everything — Winston Hill deserves to be in the Hall of Fame,” Joe Namath said this fall. “What made Winston Hill one of the best offensive linemen to ever play was his ability to execute and protect the quarterback and block for the running game. If you look at one game, the Super Bowl, you see Matt Snell running that ball so many times behind Winston. Emerson Boozer was leading, too, and Dave Herman and other guys, too, but without Winston Hill that day – we don’t win the championship.”

He was drafted in the 11th round by the Colts in 1962 before being released. He was picked up by the Jets and spent his career pass blocking for Namath and slew of talented backs.

Hill is survived by this two daughters, Heather and Hovlyn, and son, Marc, and three grandchildren: Grant, Amelia and Emerald.