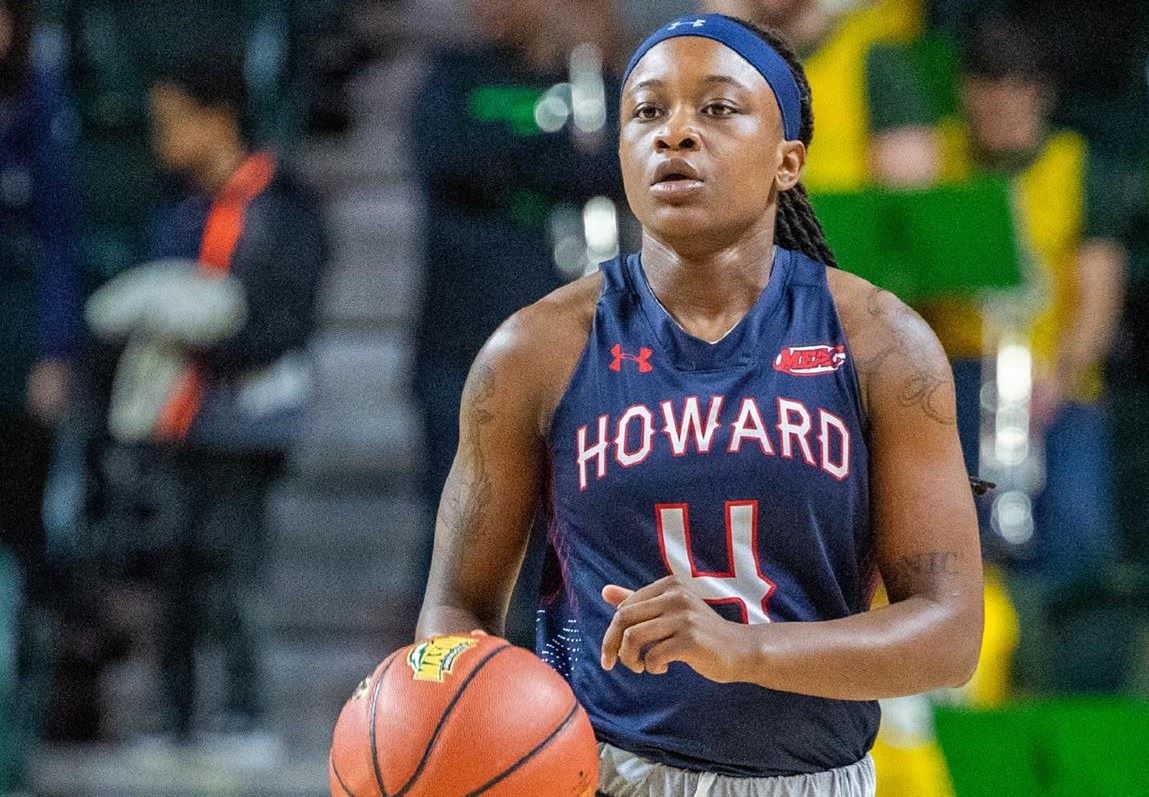 Guards Ayonna Williams (Washington) and Jayla Thornton (Newark, N.J.) led the Bison attack, scoring over 20 points apiece. Williams produced a season-best 28 points, including 21 points after intermission, while the New Jersey was nearly perfect from the floor, tallying 23 points on 9-of-10 shooting, including 5-of-6 from long range.

After taking a 15-point advantage at the break, 42-27, HU saw George Mason chipped away in the third and sliced the margin down to single digits entering the fourth, 63-54.

Mason continued to battle back and cut the deficit to a one-possession game with less than four remaining, 72-69, but Williams took control and scored 17 of her 28 points in the fourth to extend HU’s winning streak, 86-75.

For George Mason (5-6), Nicole Cardano-Hilary and Camarie Gatling had 18 points each in the loss.

Howard (8-4) concludes its nonconference schedule at SEC foe Tennessee. The action is set for Sunday (Dec. 30) at 2 p.m.