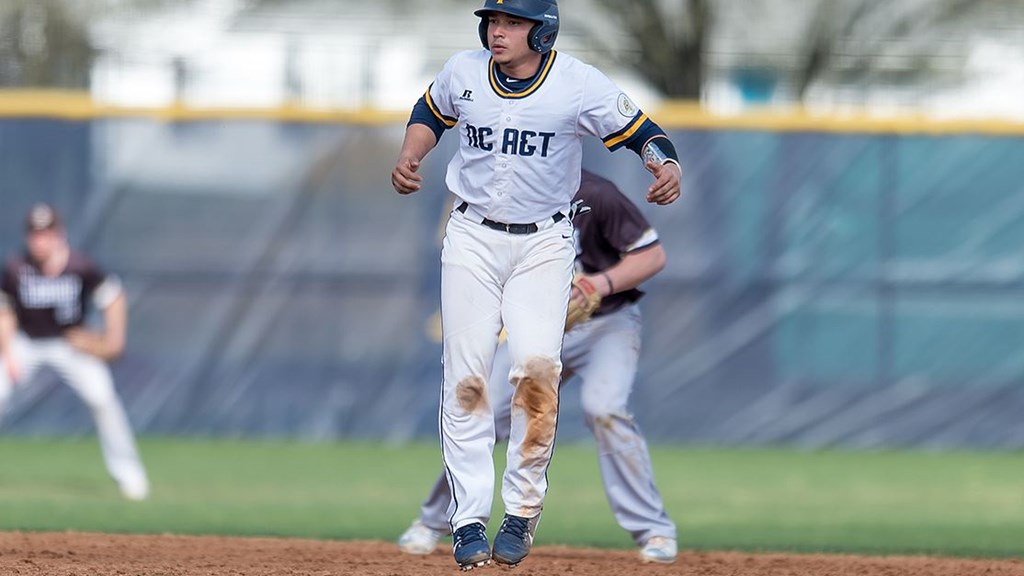 Ordonez was a four-year starter for N.C. A&T from 2015-2018 and played for the Birmingham Bloomfield Beavers of the United Shore Professional Baseball League last season.

“Really happy for Adan and his opportunity to work in baseball,” said N.C. A&T coach Ben Hall. “He will do an outstanding job with the Phillies in his new role. It truly fits his personality. He was a tireless worker here and always displayed care to help others develop.”

During his time as an Aggie, Ordonez racked up the accolades that included Mid-Eastern Athletic Conference (MEAC) Rookie of the Year, Louisville Slugger Freshman All-American and N.C. A&T Male Rookie Athlete of the Year.

He was also named to the Johnny Bench Award Watch List, an award for the best Division I catcher, as a sophomore and junior. In 2018, Ordonez helped the Aggies win the MEAC Baseball Championship and move on to the NCAA Chapel Hill Regional hosted by North Carolina.

Ordonez was named All-MEAC all four years of his career including two first-team recognitions. He was an outstanding hitter who routinely made contact when he was at the plate. He was a career .304 hitter with 11 home runs and 137 RBI. He only struck out 76 times in 716 at-bats ranking fourth in the nation in toughest to strike out as a junior and 14th as a sophomore.

In his new role, Ordonez will work with Phillies minor league players primarily out of their facility in Clearwater, Fla. He will help players with their development using new technologies.

“My time at A&T played an immense role in developing both in the game of baseball and as an individual person,” said Ordonez. “Coach Hall and his staff always pushed us to become the best version of ourselves. I believe the culture they are implementing over there leads to not only producing good ball players but also great men.”