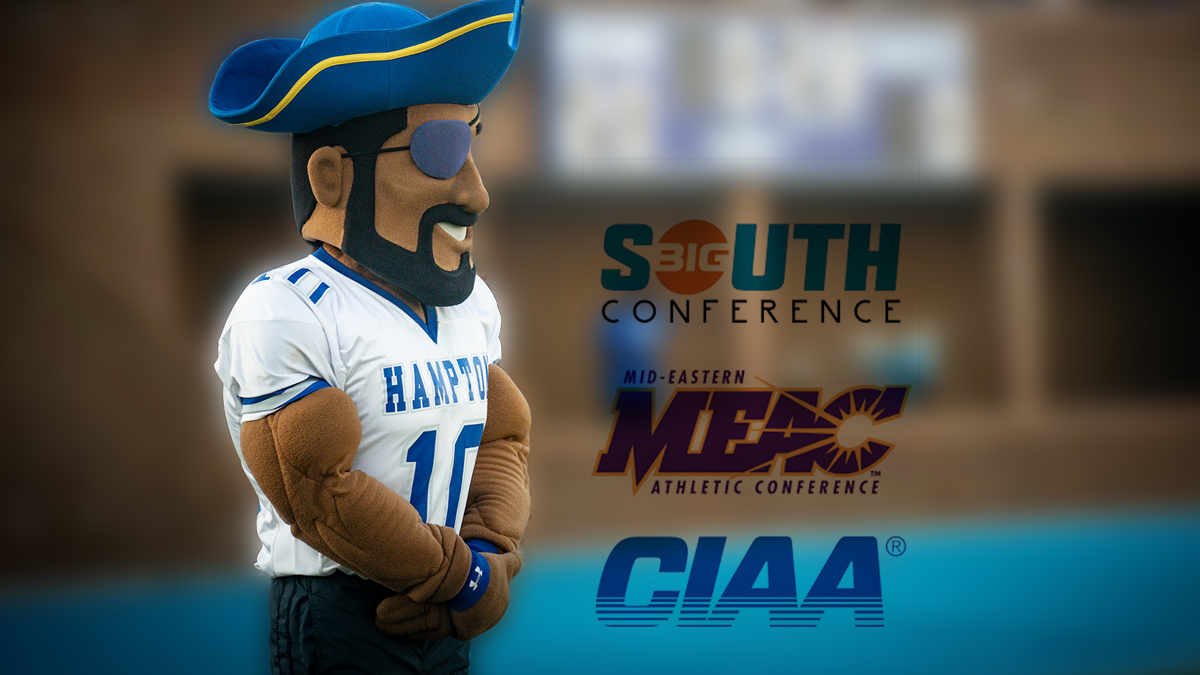 Two years after bolting from the MEAC, Hampton has made sure to keep in touch with its HBCU roots. Could its success change the game?

It’s been just over two years since HBCU Gameday broke the news that Hampton University would be leaving the MEAC and heading to the Big South. The news sent shockwaves through the HBCU sports community and beyond.

This week Hampton will face two long-time rivals which began in the CIAA and continued in the MEAC. Hampton will host Howard in men’s basketball on Thursday and a double-header against local rival Norfolk State on Saturday. Hampton traveled to both schools last season for basketball after the MEAC declined to play the school during the 2018 football season.

Hampton AD Eugene Marshall told HBCU Gameday that Howard AD Kerry Davis was instrumental in keeping the rivalry going even as the Virginia school was leaving the conference it had called home since 1995 behind.

“When we decided to leave the MEAC, he (Davis) always wanted to keep this relationship going. We weren’t able, because of scheduling conflicts, to keep it going in football last year but we had agreed to a four-year agreement, starting in 2019.

Known as “The Battle of The Real HU,” the football series with the two teams re-started in 2019 with the Chicago Football Classic. The Pirates came away with a 41-21 win over the Bison at Soldier Field.

Hampton didn’t get on the football field with Norfolk State in either of the past two seasons, and it won’t next year either due to scheduling conflicts. The series will resume in 2021, Marshall said. The basketball court is a different story, however.

“It’s been great for our alumni fan base. They have been so loyal,” he said. “I know it’s been difficult, conference re-alignment, us moving to the Big South and not being able to play some of those rivalries.”

Those rivalry games aren’t just limited to Division I. Hampton faced Virginia Union at Armstrong Stadium this fall for the first time in 25 years. The two schools were fierce rivals since before the CIAA was formed on Hampton’s campus in the early 1900s. The two private HBCUs, located an hour apart in Virginia, have a four-year deal that will include Hampton traveling to Richmond in a revival of the Gold Bowl. Hampton will also take on fellow CIAA founding member Shaw for the second time in three years this fall.

“Our president, Dr. William R. Harvey, is big on heritage, history and respecting the past,” Marshall said. “We’re forging a new chapter in the future but we do have great fond memories of the past. I have to give our (Big South) commissioner Kyle Kallander credit because he allows us to play these games without any conflict because he understands the importance of our history in the CIAA and in the MEAC.”