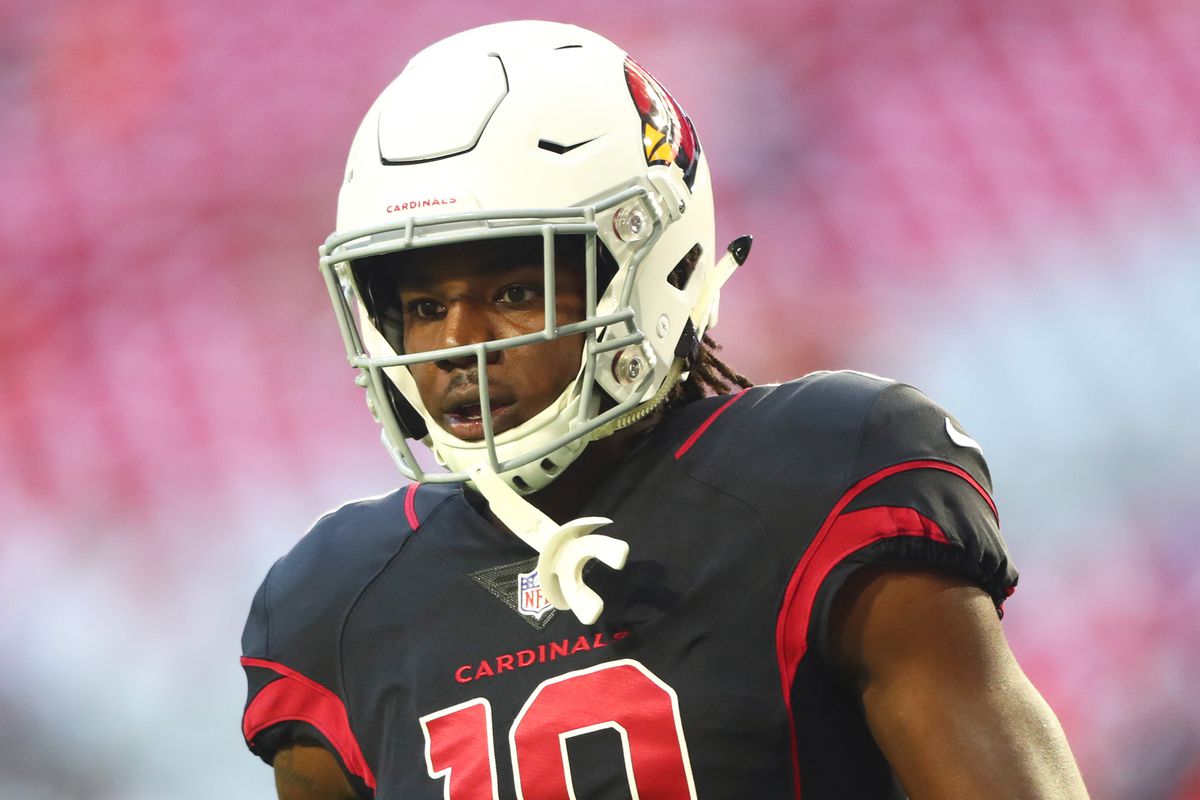 Former Grambling teammates Chad Williams and Chester Rogers are now NFL teammates. One player’s injury is opening the door for the other.

One former Grambling reciever’s misfortune turned out to be another ex-Tiger’s second chance.

The Indianapolis Colts have placed receiver Chester Rogers on injured reserve and have activated Chad Williams from the practice squad, the team announced on Tuesday.

Rogers suffered a knee fracture on Sunday and will sit out the remainder of the regular season, as first reported by Adam Sheftner.

Williams will suit up for the Colts for the first time on Sunday. The former third round pick (98th overall in 2017) was signed prior to the season after being cut by the Cardinals. A star of Grambling’s resurgence, Williams caught 20 passes in 16 games for Arizona over two seasons.

Williams and Rogers were teammates for three seasons (2013-2015). Rogers caught 153 passes for 2,232 yards and 15 touchdowns during his time in North Louisiana. He went undrafted in 2016, but found a home with the Colts. He’s played in 53 games over his career, catching 111 passes for 1,221 yards and five touchdowns during that time.