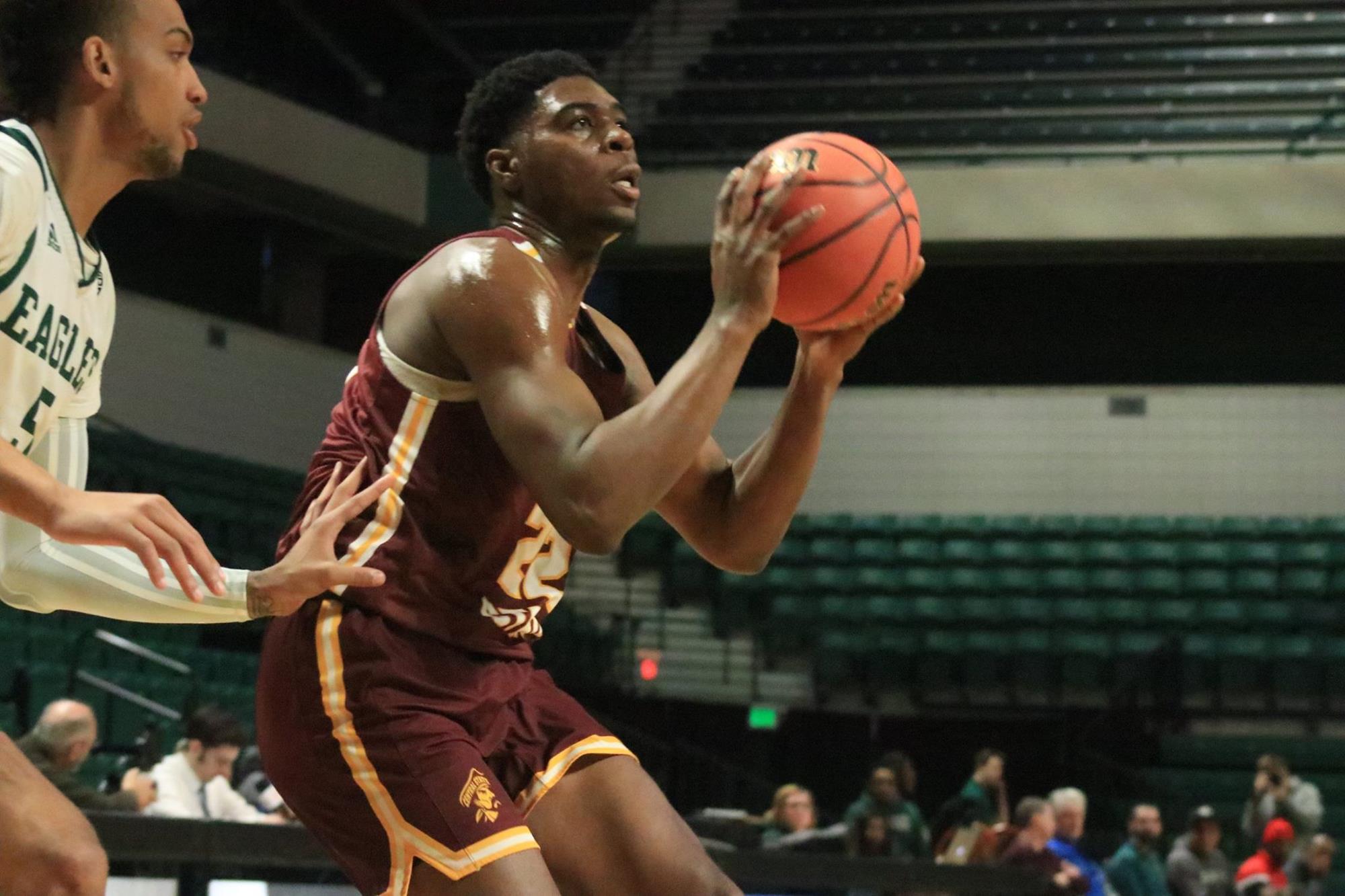 CSU opened the game by hitting seven of its first nine shot attempts to jump out to a 17-6 lead. SSU cut the deficit down to five with a minute left in the opening half before CSU’s Theo Howard hit from beyond the arc to give CSU a 39-31 lead at the break.

CSU took control with a 16-4 run capped of by a Glaspie basket to give the Marauders a 55-35 lead with 14:26 to play. CSU maintained the pace, leading by as many as 26 and cruising to their third straight victory.

Glaspie’s career-high 22 points came on a 10 for 17 shooting performance. The junior from Detroit, Michigan also grabbed a season-high 13 rebounds. Freshman Darweshi Hunter had another efficient night from the field, making seven of 13 shots for 19 points along with 11 rebounds. Keandre Graves was three of six from three-point range and finished with 11 points. Tom Johnson recorded a season-high 11 assists to go along with 10 points and seven rebounds.