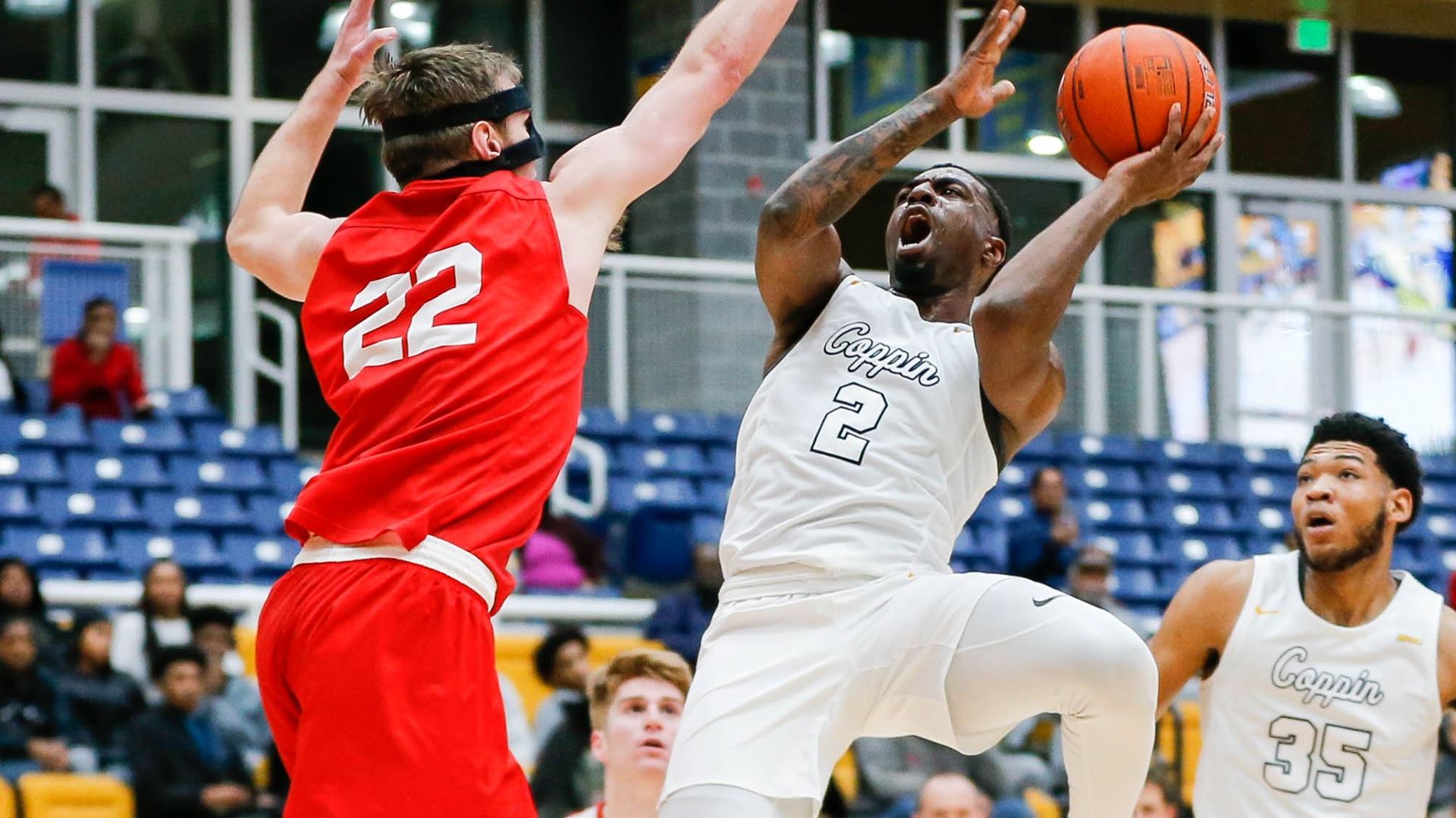 The Eagles pick up a win over an Ivy League opponent

BALTIMORE – Coppin State’s men’s basketball team picked up its second victory of the season with a 68-66 overtime victory over Cornell University on Saturday night at PEC Arena.  This is the first time since the 2013-14 season that the Eagles have won a pair of non-conference Division I games.

Up Next: Coppin hits the road again when it travels to take on James Madison in a 7 pm tipoff on Tuesday, November 26.”