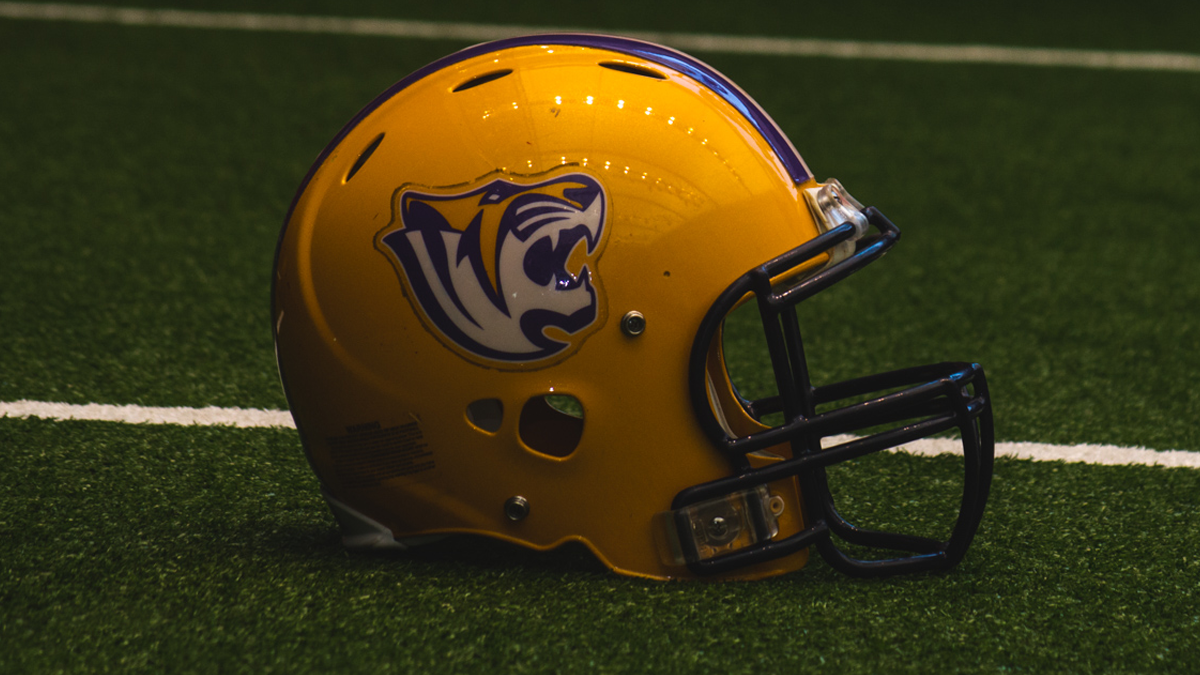 The SIAC coaching legend is out after five years in Columbia.

Mike White is a coaching legend in the SIAC, but he’s currently out of work. The famed coach was released by Benedict College on Tuesday in a three-sentence press release. The three sentences were two less than the five years White spent at Benedict.

White’s team seemed to be on the verge of contending for a divisional title this year but instead finished a disappointing 1-9. White was 19-30 during his five year run in Columbia.

Mike White will forever be remembered for his time at Albany State, however. He coached at his alma mater for 30 years before joining Benedict. White had a string of 13 straight winning seasons from 2000-2014, and has an overall coaching record of 130-72.

White said he isn’t looking forward to coaching anytime soon in an interview with The State newspaper.

“No plans. The plan for right now is to get myself together,” he said. “I don’t plan on doing anything, just trying to sit back and concentrate on me for a little while.”