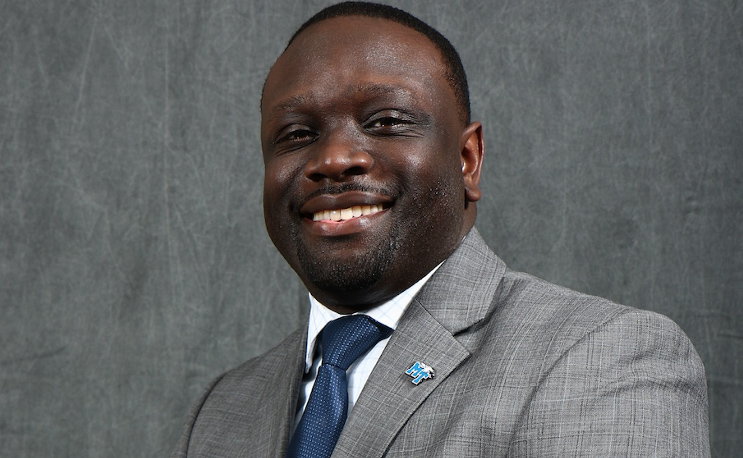 Sources: FAMU has made its choice for AD

Florida A&M appears ready to name its ninth AD since 2009.

FAMU Athletics has cut two men’s athletic programs and cut staff and operating expenses by $800,000 to reduce a 2.4 million dollar budget deficit in its athletics department over the past few months.

On the eve of the Florida Classic, FAMU announced the retirement of Dr. John Eason as Director of Athletics on its social media account, and the newly hired AD will be announced at future of FAMU athletics fundraising breakfast.

Multiple sources have confirmed Kortne Gosha, who previously worked as the Associate Athletic Director for Facilities and Operations at the University of Miami, will be announced the new FAMU AD as early as next month.

He would replace Dr. Eason, who submitted his letter of resignation earlier in the season but was not accepted by FAMU President Dr. Larry  Robinson.

Dr. Eason reflected on his time with FAMU in a statement on Friday.

“It has been my esteemed honor to be able to serve my alma mater at a pivotal time in the history of the University,” Dr. Eason said. “In each of my professional endeavors, it has been my intent to make things better and to make a difference. In my brief tenure, I believe that my team and I have made a difference in the lives of the young student-athletes and the athletics department. The new field turf, the refurbished academic center and improved APRs for some sports remind me that this has been time well spent. There is still much to do, and I wish the next Athletics Director the very best as he assumes this role.”

In a statement at the Florida Blue Classic Luncheon, Dr. Robinson had already known that Eason would not be working past the football season.

“Dr. Eason has served this University extremely well, not only as a player of the glory days but came back here to serve as our AD,” FAMU President Dr. Larry Robinson said during Friday’s Florida Blue Florida Classic Luncheon. “He came me to in August of this year and indicated that he was going to resign. We never thought that he would be here for a very long time. We brought him out of retirement to come and do this on behalf of his alma mater and he agreed to do it. I talked Dr. Eason into staying around until the end of the season and he agreed to that. I want to personally thank you (Dr. Eason) for what you have done in helping build and strengthen this athletic program.”

Gosha will become the school’s ninth athletics director since 2009.

Sources: FAMU has made its choice for AD