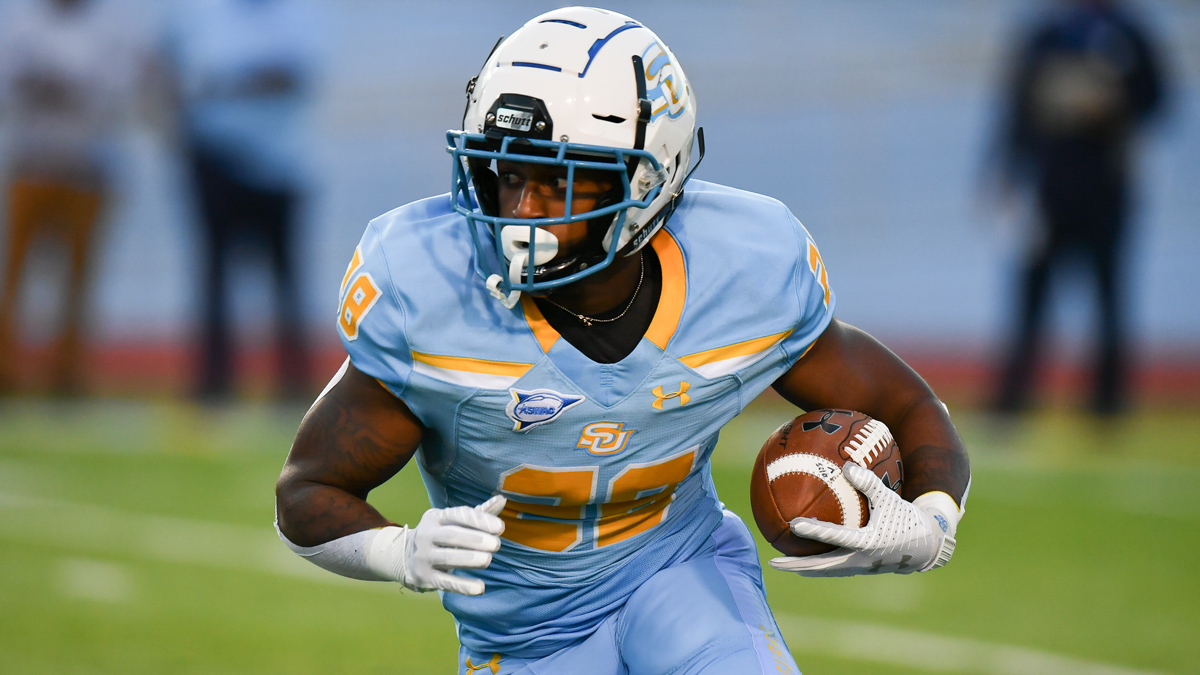 The Southern University brand will be on tour in 2020.

The 2019 football season isn’t over for Southern but fans already know what’s up next for the Jaguars. Southern University announced its 2020 football schedule on its official social media account.

What’s notable on their schedule is the four neutral site games that will take the team to Detroit, Huntsville, Dallas, and of course; New Orleans. In addition to that, the Jaguars will have five home games. Their most notable home opponent will be Florida A&M from the MEAC. For homecoming, a major name in Morehouse will be in “The Bluff.” And unlike many other HBCU football programs, the Jags will not contest in a “money game” against an FBS opponent during the 2020 season.

The array of neutral site games and early announcement shows how strong Southern’s brand is. The team, Human Jukebox, and fans will most definitely have an exciting slate next year.

The full schedule is listed below.