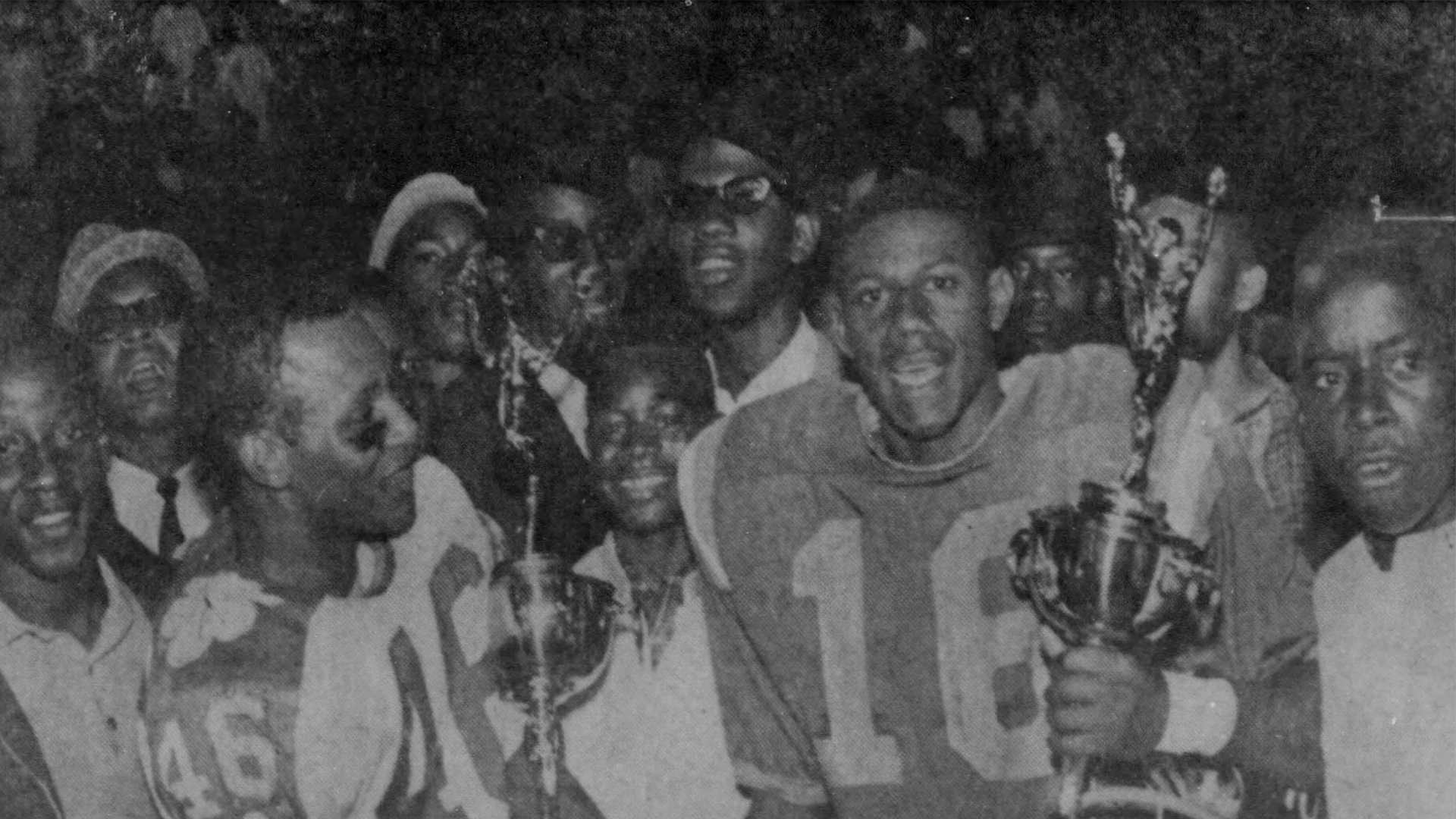 Orange Blossom Classic looks to be on for 2020

It looks like FAMU is bring back its historic Orange Blossom Classic in 2020.

According to the orange blossom classic website, FAMU will play Albany State on September 6th at 7 p.m.

FAMU Athletic Director Dr. John Eason told HBCU Gameday that he knows about the announcement but it has not been confirmed within the Department of Athletics.

The initial announcement was made at Jazz in the Gardens by Mayor of Miami Gardens and FAMU Alumnus Oliver Gilbert.

History of the Orange Blossom Classic

The Orange Blossom Classic was founded by J.R.E Lee Jr., a business administrator at Florida A&M and son of the school’s president. The classic was started as FAMU’s postseason invitational game in 1933.

FAMU beat Howard 9-0 in front of 2,000 fans in a black-only ballpark in Jacksonville, Fla.

From its beginning in 1933, Classic would feature some historic coaches from the black college football experience including Jake Gaither of Florida A&M, Eddie Robinson of Grambling, John Merrit of Tennessee State, and Earl Banks of Morgan State.

The classic would move around the Florida cities of Orlando, Jacksonville, Tampa before becoming an annual event in Miami in 1947.

Orange Blossom Classic would feature a racial milestone at the Orange Bowl. For the first time, the Orange Bowl would allow black fans in the main stands.

The classic would last for six decades before the final classic was played in 2005 at the Orange Bowl against Florida International University.

Orange Blossom Classic looks to be on for 2020