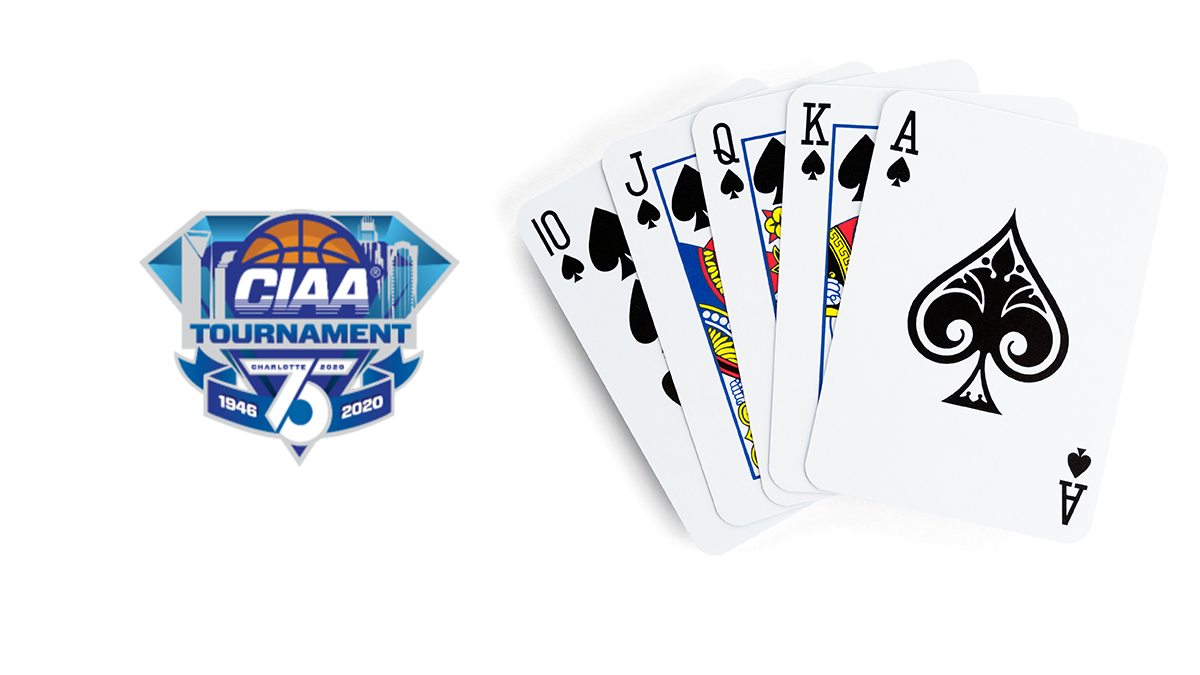 What was once a joke is now happening

The impetus for the addition of a spades tournament began as an April Fool’s Day social media spoof sent out by the conference office earlier this year. What came next was an influx of inquiries, calls and social media engagement that took the CIAA by surprise.

“The number of calls to our office was amazing. Families, friends and co-workers were ready to sign up immediately,” said Jacqie McWilliams, CIAA Commissioner. “Spades is part of the HBCU and African-American community across the country.  As a former HBCU graduate, the game of spades was part of our recreational activities.  There are not many family reunions or social gatherings without a competitive game of spades. We’re thrilled to bring more family-friendly fun to our 75th anniversary Fan Fest.”

The new event marks the first time the CIAA has offered a spades tournament challenge as part of the CIAA Basketball Championships.  The competition is open to participants 18-years of age or older. The winning team will be awarded a cash prize of $2,000.

“We are excited to partner with the CIAA to add our competitive spades tournament to the 2020 collegiate championship events,” says Leroy Lasenburg, III, Founder of PremiumSpades. “Spades is an ultra-competitive game of wit and strategy and adds another level of excitement for fans of the CIAA tournaments.”

With more than 40 million players at home, online and mobile, Spades has seen a revitalization in American popular culture. As the CIAA’s partner, PremiumSpades will produce and manage the CIAA Spades Tournament Challenge, a winner-takes-all two-on-two tournament as part of the collegiate championship series. Additionally, PremiumSpades will bring the game of spades to a new generation of players while providing an exciting cultural experience that adds a new dynamic to the competitive collegiate spirit of the CIAA tradition.

The CIAA Spades Tournament Challenge will be held during the CIAA Toyota Fan Fest in the Charlotte Convention Center on February 28 -29th, 2019. To register, go to ciaatournament.org, via the CIAA Mobile app or visit www.premiumspades.com/ciaa .

Teams of two can register beginning September 28 with early registration pricing of $75 in honor of the 75th Anniversary celebration of the CIAA Tournament.  Pricing will increase after December 1. The deadline to register is February 15, 2020.  There will be a cap of 200 teams in the competition.