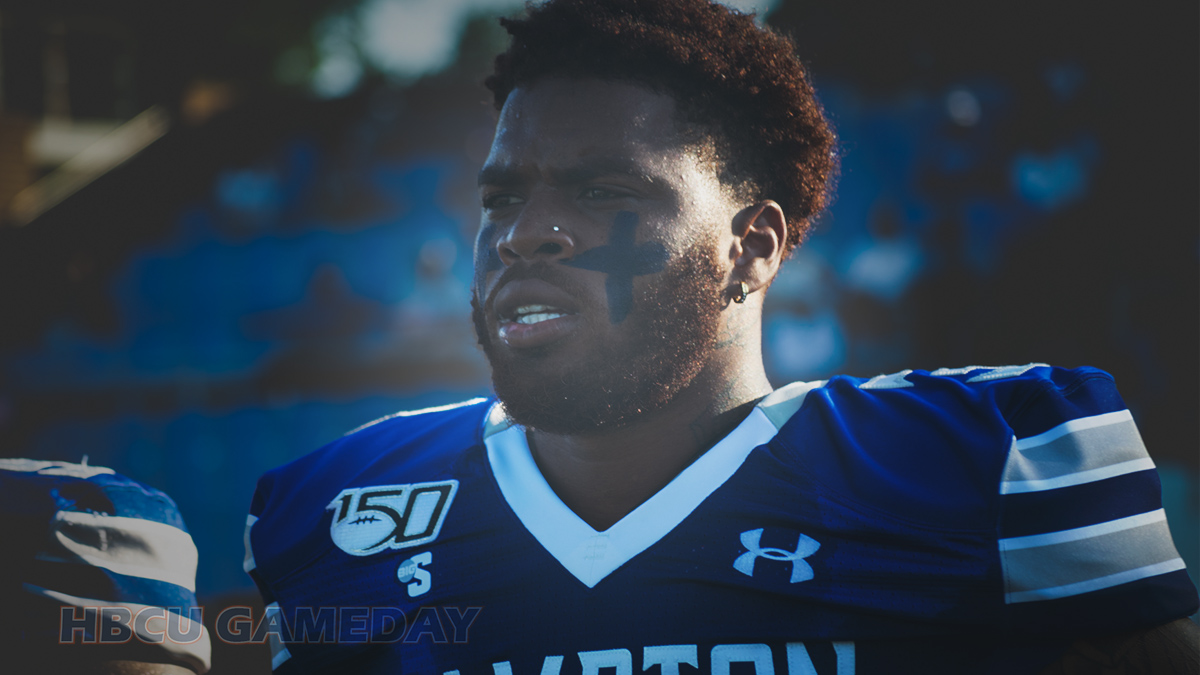 Hampton rebounded from a disappointing loss in Week Two with a resounding performance from Deondre Francois and Co. vs. HU.

CHARLOTTE, N.C. – The Big South Conference announced its Football Players of the Week on Monday afternoon and Hampton earned two awards after its 41-20 win over Howard in the Chicago Football Classic.

Deondre Francois took the Offensive Player of the Week award, while redshirt freshman Darran Butts won the Freshman of the Week honor.

Francois was the Chicago Football Classic Offensive MVP with four touchdown passes in Hampton’s 41-20 win over Howard at Soldier Field.  He threw for 217 yards, including scoring passes of 70, 68 and a pair of five-yard connections, and finished the day with a 212.14 pass efficiency clip.  On the season, Francois leads the Big South in touchdown passes with seven.

Butts amassed 199 all-purpose yards on just five touches in Hampton’s win over Howard.  He recorded his first collegiate receiving touchdown on a 70-yard connection that gave Hampton its first score of the day and a 7-3 lead.  Late in the first half, he nearly returned a kickoff for a touchdown as he went 90 yards before being knocked out of bounds at the five.  The Pirates scored on the next play on a five-yard pass from Francois to Jadakis Bonds.

Hampton returns to action this Saturday facing Liberty in Lynchburg starting at 6 pm.