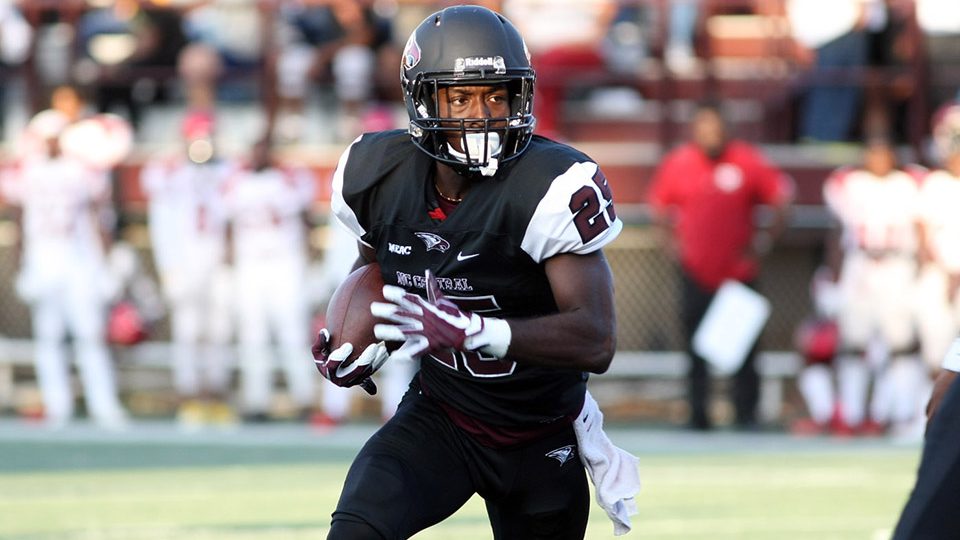 North Carolina Central faces another tough test within the FCS.

It has been a very interesting few days for the North Carolina Central football program.

During their first game of the season against Austin Peay, the Eagles were down by a score of 7-3 after one quarter. But that potential was quickly lost as the Governers went on a 34-7 run within the next three quarters.

During the blowout, Chauncey Caldwell played the last few drives of the game. It was his last snaps in an Eagle uniform as he entered the transfer portal after the game.

With a rough loss to a strong FCS program on the road and now losing a leader in their locker room, the Eagles will have to quickly put the pieces together as they face a ranked Towson squad this weekend.

Breaking Down The Tigers

The Towson Tigers compete in the Colonial Athletic Association. Within the FCS ranks, it’s a tough conference as five teams within the CAA are ranked in FCS polls. They are led by Tom Flacco, the brother of the NFL’s Joe Flacco. Last week against the Citadel, he threw for 328 yards and a touchdown. He also gained 64 yards on the ground. Behind him is running back Shane Simpson who is a threat every time he touches the ball. Simpson scored two touchdowns on the ground and caught one as well.

On the defensive end, Bryce Carter is a lineman who disrupts plays. He totaled 13 tackles last week and led the Tigers defensive linemen in sacks and tackles last season. Linebacker Robert Hayward is everywhere and can quickly spoil the Eagles’ game plan and has been a top tackler for the Tigers.

Overall, the team is solid on both sides and ranked #9 in the nation with good reason.

On the offensive end, Isiah Totten has to get going for the Eagles. Last week, Towson gave up over 300 yards rushing to a Citadel team who runs the triple option. There will be less running this week but Totten can still take advantage. He only got eight attempts on the ground. With more carries, he can set the tone for the offense and help to open things up. The Eagles offense stalled somewhat last week and Head Coach Trei Oliver is preaching patience.

“You have to stay on pace with the chains and not get behind,” he said.

Defensively, the Eagles secondary has to come out strong after allowing four touchdowns last week. But on a positive note, they also brought down three interceptions; all coming from three different players.

The environment will be loud and their opponent will be tough once again but the Eagles have a chance to match up well against the Tigers.