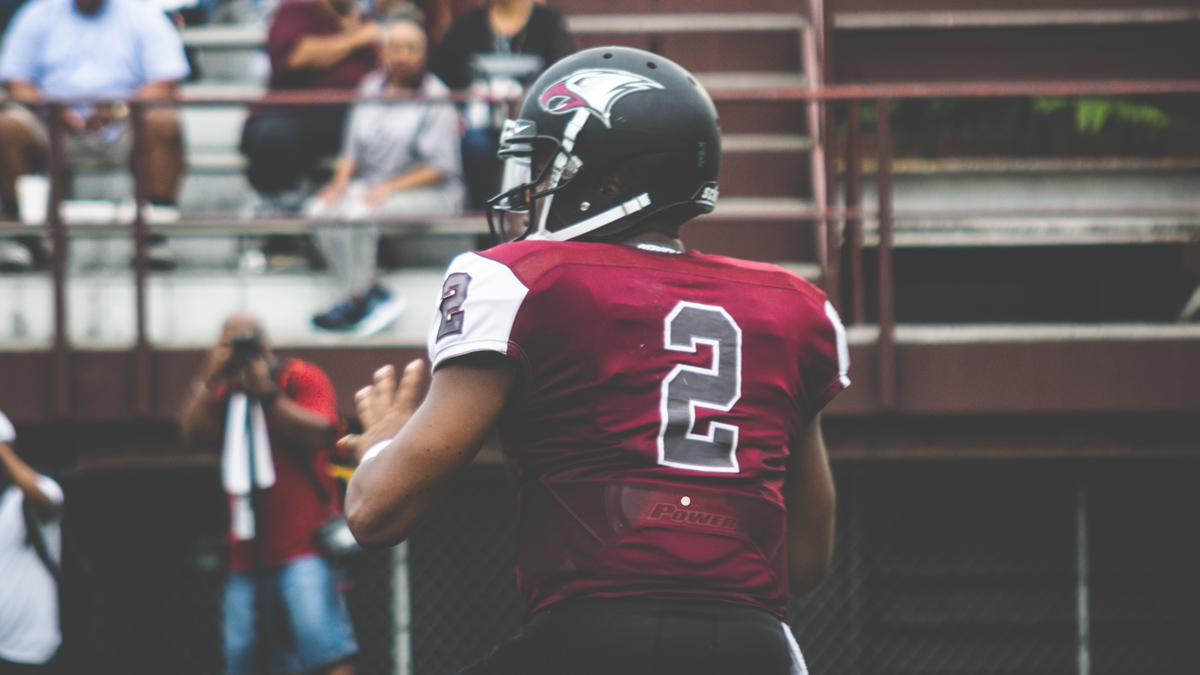 NCCU quarterback Chauncey Caldwell has announced his intention to enter the transfer portal.

North Carolina Central took a tough loss on Thursday night and took another one on Friday as its one-time starting quarterback announced he’s on the way out.

Chauncey Caldwell announced via his instagram that he is entering the transfer portal on Friday. The redshirt junior from Durham will take his talents elsewhere just one night after throwing for NCCU’s only touchdown in a 41-10 loss to Austin Peay.

“I have decided to enter the transfer portal, with the desire to embrace new opportunities that will further my academic and athletic abilities,” Caldwell wrote on Friday afternoon.

Caldwell was recruited to NCCU under Jerry Mack, who left following his redshirt freshman season after allowing the freshman to finish the season as the starter. Caldwell split time with Nail Ramadan as a sophomore last season before a knee injury caused him to miss several games in the middle of the season.

Thursday night’s game was the first under new head coach Trei Oliver. Micah Sanders started the game against Austin Peay but Caldwell finished it, completing 8-of-23 passing attempts for 78 yards, including the 35 yard score to Nique Martin.

Caldwell played 19 games in his NCCU career, throwing for 19 touchdowns and just four interceptions. His best season was in 2016 when he threw 10 scores to just three picks. He had a career game against Howard last year, going for better than 360 yards of total offense in the win.