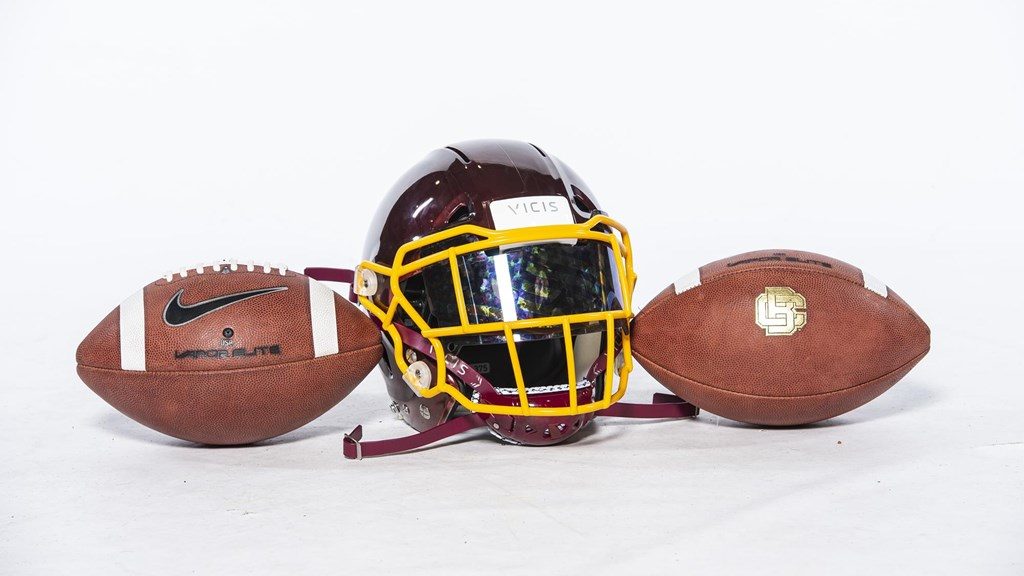 Hurricane Dorian has given Bethune-Cookman an unexpected break between its first two games.

Bethune-Cookman football will get more time to rest than it initially expected. BCU’s football game against Southeastern Louisiana has been canceled, VP Lynn W. Thompson announced on Monday night.

BCU Emergency Management announced the campus was closed on Friday, August 30, 2019, and will remain closed until Sunday, September 8, 2019.

In a statement placed on the school’s athletics website, Thompson describes the cancellation as the best interest of public safety.

“With the threat of Hurricane Dorian bearing down on the entire east coast, and the danger and damage from this catastrophic and historic storm already being reported, the university is closed all week. In the best interest of public safety we felt the need to make this decision promptly so that our fans, supporters and the visitors from Southeastern Louisiana could also make the adjustments in their travel plans,” Thompson said. “After consultation with our public safety officials, we understand that the priority is on more important things in our community than a football game and we support that.”

The inaugural Bash at the Beach Women’s Volleyball Tournament will be canceled. The tournament would have featured Georgia Southern, South Carolina Upstate, and Texas Southern.

In his press conference after the win against Jackson State,  BCU head coach Terry Sims said he planned to stay in Atlanta depending on the path of the hurricane.

“We may not leave here until Tuesday morning, but we will never know,” said Sims. “We will probably meet tonight, and see what the path of the hurricane is.”

Sims said folks have already offered places for the Wildcats to practice.

“We have quite of few folks here in Atlanta that have already offered to allow us to practice at their place,” said Sims. “We will probably have to take them up on that.”

“We have already secured a few places here in Atlanta if we stay.”

Wildcats have not announced plans to re-schedule the game against Southeastern Louisiana University.

The next game on the schedule for BCU is September 21 when it travels to Rice-Totten Stadium to play Mississippi Valley State.