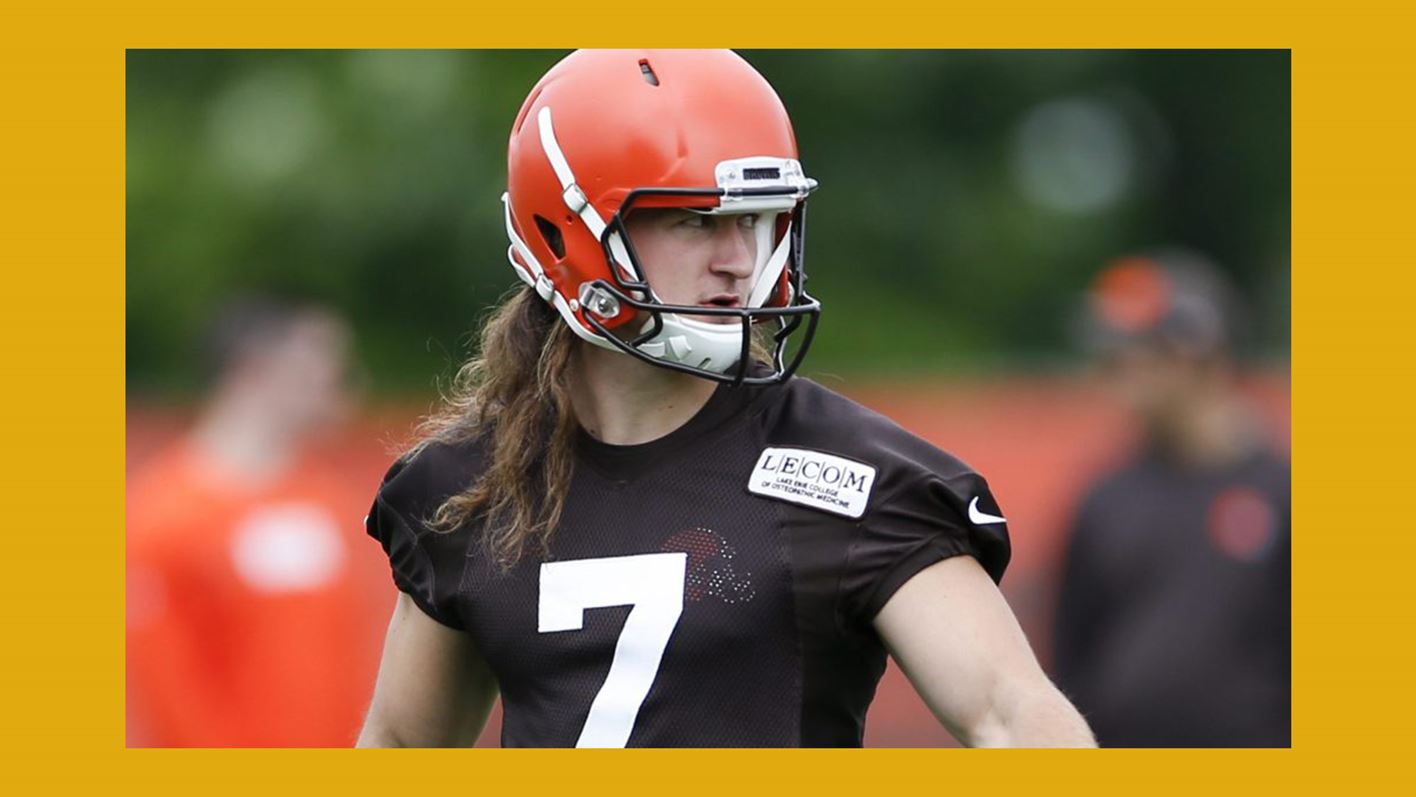 Last season Jamie Gillan was punting in the SWAC. Now he is trying to earn a spot in the NFL.

Former University of Arkansas At Pine Bluff football player Jamie Gillan made his NFL debut as the Cleveland Browns opened the preseason hosting the Washington Redskins.

Gillan, who signed as a free agent following the NFL Draft, averaged 42.0 yards on two punts, including one inside the 20, as the Browns opened the preseason with a 30-10 win.

Gillan led the SWAC with an average of 42.9 yards per punt to rank 13th in FCS football with a net average of 37.5 yards in 2018.  A total of 19 punts traveled more than 50 yards, and 27 of his punts were down inside the opponents’ 20-yard line.  Gillan also had 31 touchbacks, which ranked 16th nationally and allowed only 17.4 yards per return.  Gillan earned first-team All-SWAC honors at both punter and kicker.

The Browns continue the preseason next Saturday against the Indianapolis Colts.