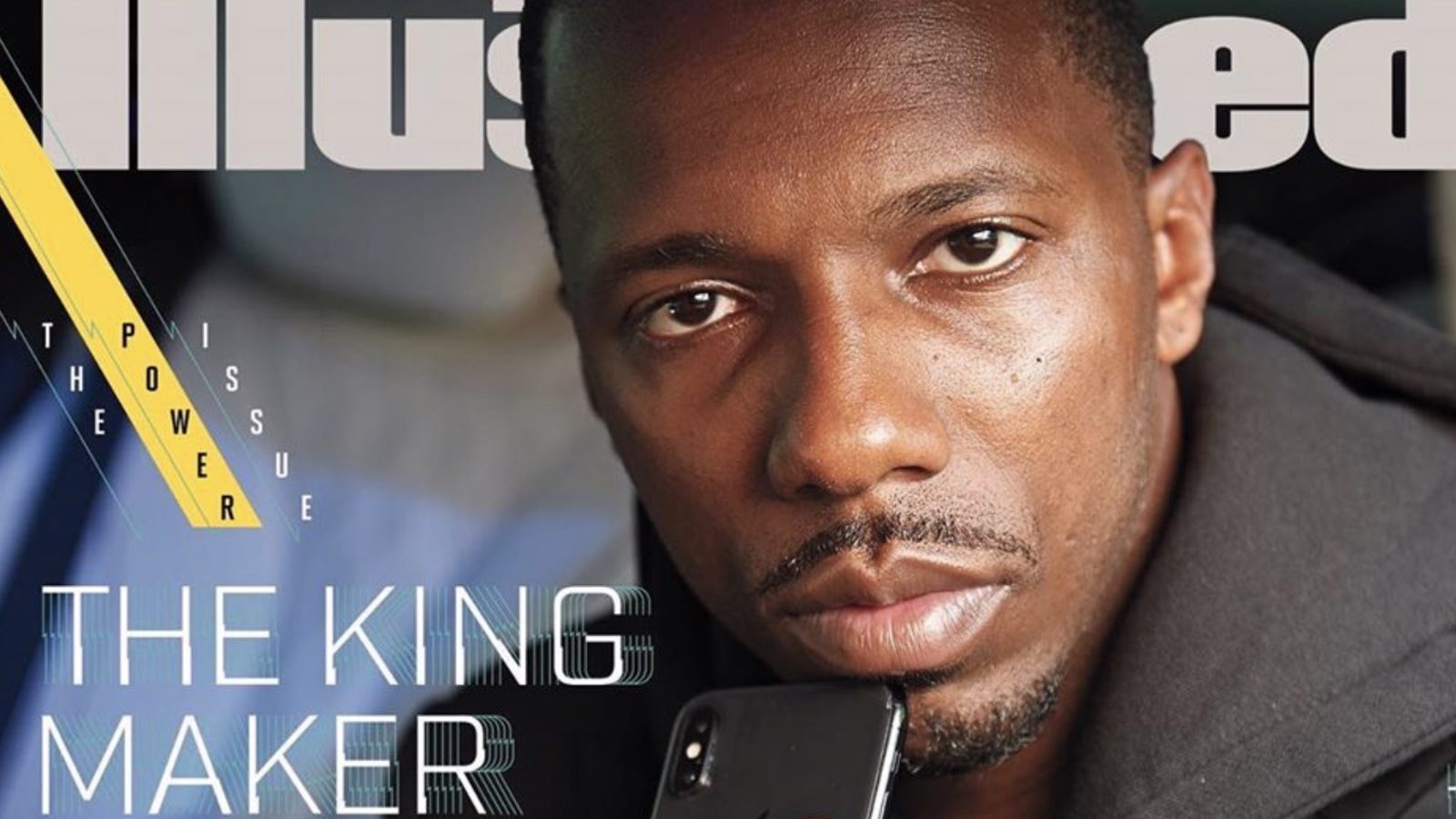 Yes, the NCAA’s Rich Paul Rule is racist, and no, we shouldn’t be surprised

The Rich Paul Rule is racist and the NCAA knows it.

The NCAA made a big change on Tuesday that is being felt across the sports world.

The organization announced new standards for agents of prospects looking to put their name into the hat for the NBA Draft, one that is getting a lot of pushback.

The criteria now states agents must have a bachelor’s degree, must have been certified by the NBPA for at least three years and must pass an in-person exam at the NCAA office in Indianpolis, IN.

It has been dubbed the “Rich Paul Rule,” alluding to the founder of Klutch Sports. Paul represents LeBron James, Anthony Davis and Ben Simmons as well as many other stars. Paul, who is black, does not have a college degree.

The rule has been widely criticized as racist and is seen as a way to stop other black men from representing student-athletes. North Carolina Central head coach LeVelle Moton was one of the first to speak out on it.

Moton also made the point that a college degree doesn’t guarantee the agent will do what’s best for the prospect.

While its unlikely that the “Rich Paul Rule” will have that type of impact, it’s clear that the NCAA and its Good Ole Boy Network is trying to tighten the reigns on who impacts the decision-making of its chief money makers.

Yes, the NCAA’s Rich Paul Rule is racist, and no, we shouldn’t be surprised