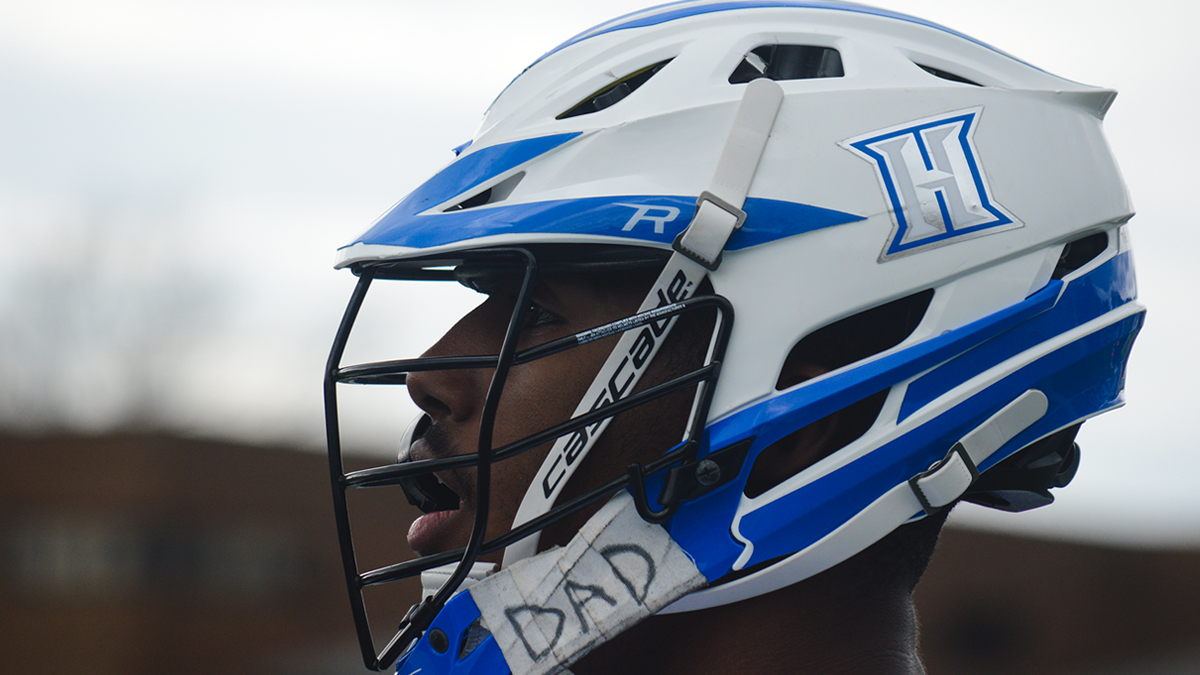 Rashad Devoe will take over the Hampton program as it second-ever lacrosse coach.

HAMPTON, Va (Aug. 6, 2019). – Hampton University Director of Athletics Eugene Marshall, Jr. announced on Tuesday that Rashad Devoe will take over as head coach of the men’s lacrosse team.  He is the second coach in program history following Lloyd Carter who retired earlier this summer.

“We welcome Rashad Devoe to Hampton University as our new head lacrosse coach,” Marshall said.  “I look forward to seeing the growth of the program under his leadership.”

Devoe comes to Hampton after serving as the head coach at the U.S. Naval Academy Prep School in Newport, R.I since October.   He was the head coach at NCAA Division III Beloit College from 2016-2018 and earned 2017 Midwest Lacrosse Conference Coach of the Year in 2017 after the Buccaneers went 10-6 in 2017 to win the league.  His teams won 23 games in three seasons in a program that did not begin until 2014.  They also finished in the top four in the conference in each of his three seasons.

“I am excited to be a part of Hampton University and Pirates Athletics Family,” said Devoe.   “I want to thank President Harvey and Athletic Director Eugene Marshall for their trust in me with the Lacrosse Program.  I am honored to be at Hampton University with its rich tradition in academics and athletics, which I feel is the perfect landscape to build a lacrosse program that can compete on a national level.”

He served as an assistant coach at Colby College (2013-2015) and Southwestern University (2011-2013).  Devoe also has worked in the club lacrosse scene with stints with Plano (Tx) West Lacrosse (2006-09) and currently with Iron Horse Lacrosse Select.

A constant contributor to not only the U.S. Lacrosse National Conventions, but U.S. Lacrosse and Inside Lacrosse websites, Devoe also understands the short history of lacrosse at Hampton University.  “I also want to thank Mr. Lloyd Carter for all the love, care, sweat, and hard work he has put in to the Hampton University Lacrosse Program,” Devoe said.  “Without Mr. Carter and the vision of the late Michael Crawford, the program would not be where it is today.”

Devoe looks to lead a program that finished 6-5 in 2019 and will return the bulk of its team for the upcoming 2020 campaign.