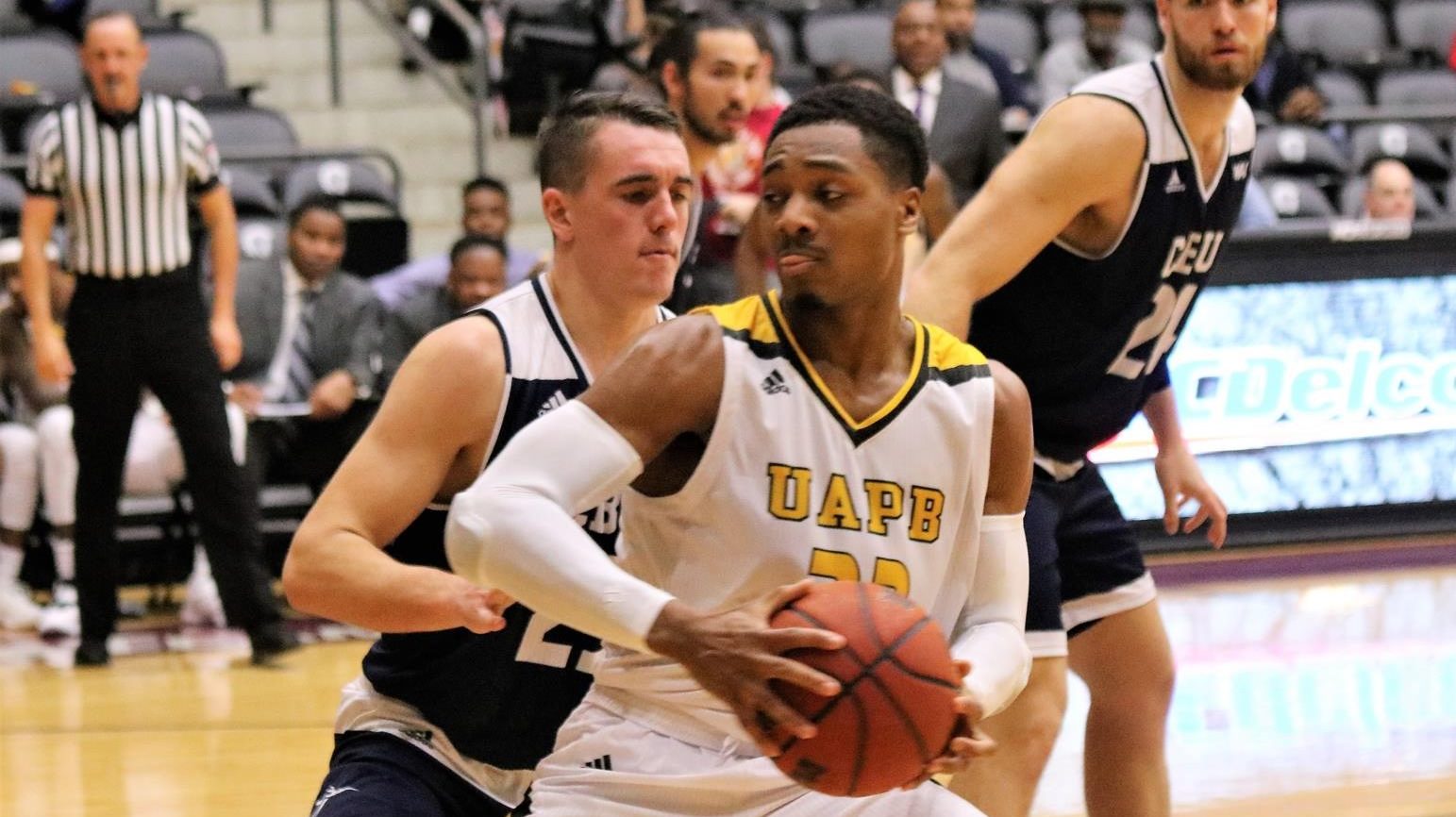 Martaveous McKnight is one of two HBCU player at the camp.

In two seasons as a Golden Lion, McKnight scored exactly 1,300 points as a two-time first-team All-SWAC selection, earning both SWAC Player of the Year and Newcomer of the Year in 2017-18, and was a time BOXTOROW All-American.

This past season, the Walls, Miss. native averaged 20.8 points, 5.0 rebounds and just under three assists per contests. McKnight had a pair of 40-point scoring games, with a career-high 41 at Colorado State and 40 vs. Cal Baptist.

McKnight capped his career by being one of four players representing the Southwestern Athletic Conference in the 3-on-3 National Championship Tournament during NCAA Final Four Weekend.

Trayvon Reed from Texas Southern University is the only other HBCU player invited to the camp. McKnight, Reed and other NBA G League hopefuls are scheduled to participate Friday.