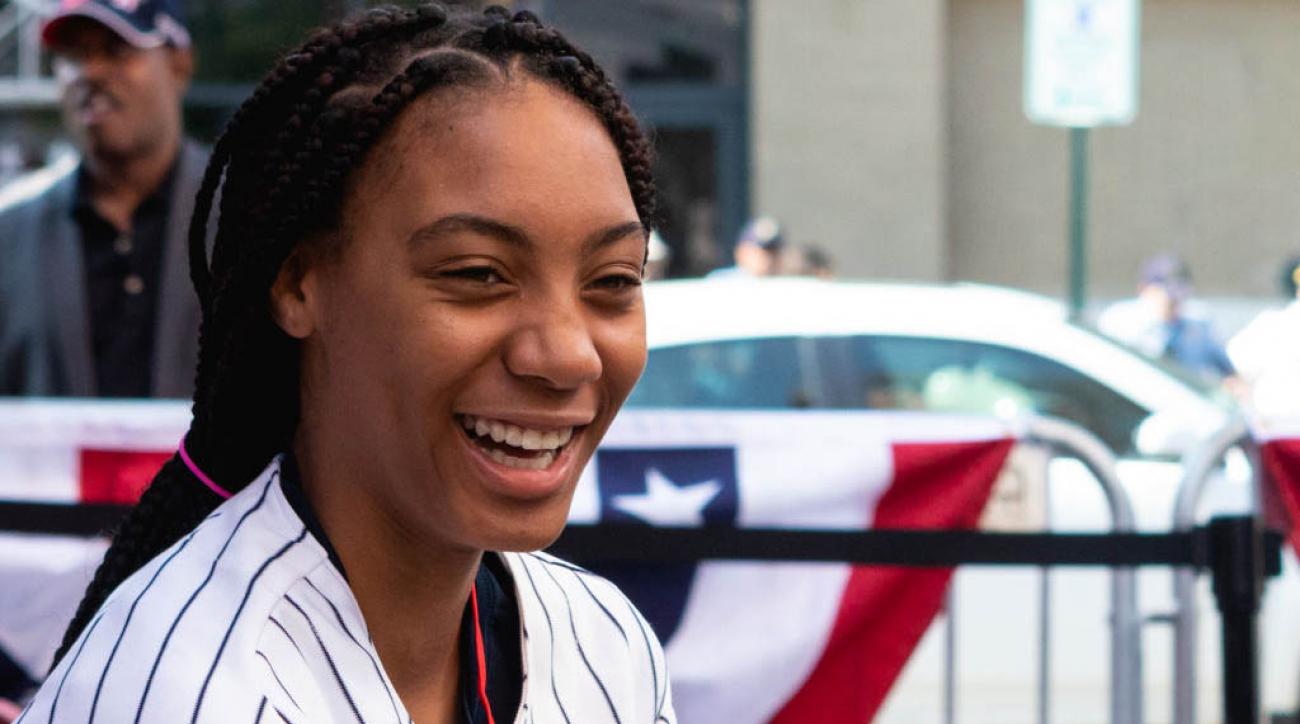 The Lady Pirates have a star that will raise the profile of the program.

HAMPTON, Va (August 5, 2019) – Incoming freshman softball player Mo’ne Davis will be interviewed on the Tom Joyner Morning Show on Tuesday morning, August 6th to share her story, and discuss choosing Hampton University for her college education and for college athletics.

Davis plans to major in journalism and attend Scripps Howard School of Journalism and Communications with the hope of becoming a sports broadcaster.  Her interview segment will start at approximately 8:45 a.m. ET, Tuesday and should be the final segment of the hour.

Davis has also played baseball for the Anderson Monarchs since she was seven years old and was a three-sport star at Springside Chestnut Hill Academy where she was team captain in soccer, basketball and softball.
The Tom Joyner Morning Show will be on the air from 6-10 a.m. ET and you can listen live on your computer at http://www.tjms.com/stream/ or on the free Tom Joyner app.