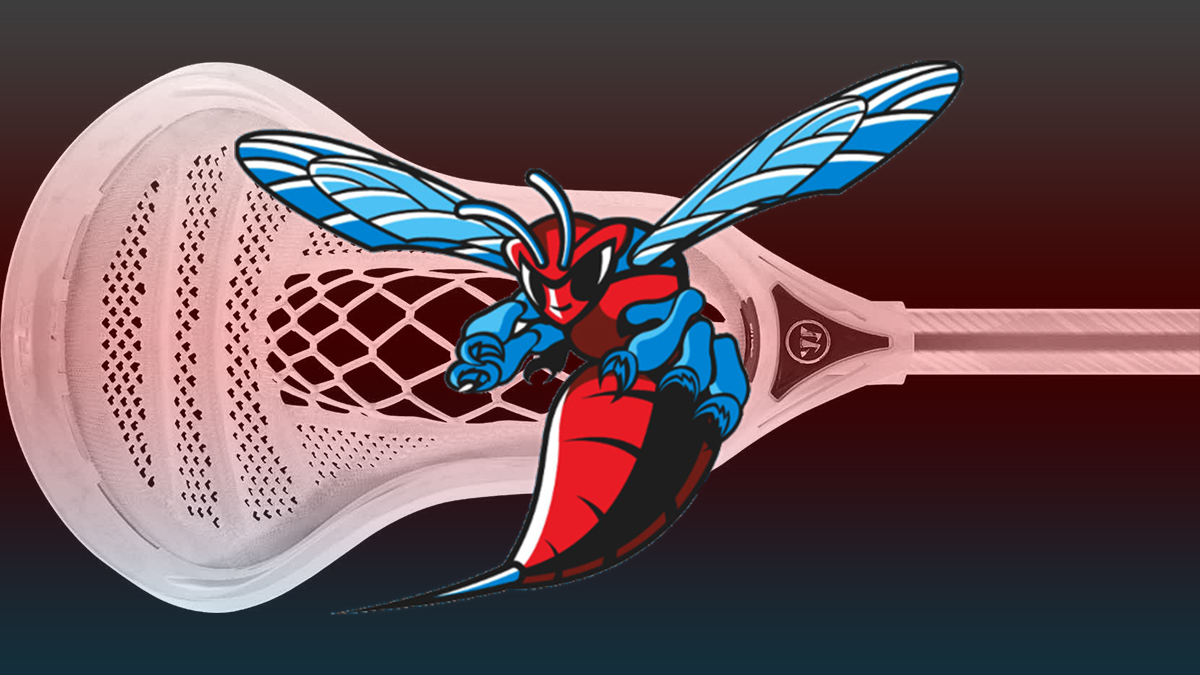 Delaware State has handed over the reins of its program to a coach who has experience building winners.

Delaware State’s women’s lacrosse team, one of only three HBCU squads in the country, has a new leader.

“I’m grateful to Dr. Gines and Delaware State administration for the opportunity to lead the Hornets’ women’s lacrosse team,” Jenkins said upon being hired at DSU.

“The university is located in a region of the country that’s a hotbed for the sport, and I’m looking forward to the challenge of building a competitive program,” Jenkins said.

“Pamella Jenkins stood out among the candidates for the Delaware State women’s lacrosse head coach position because of her successful experience in leading up-and-coming programs,” DSU’s Director of Athletics, Dr. D Scott Gines said. “She is an outstanding teacher, leader and administrator whose hard work and dedication have keyed her rise through the coaching ranks. We believe Pam has the experience and skills to turn around the Hornets’ lacrosse program.”

Jenkins has a history of guiding young college lacrosse programs to success. Her head coaching career debuted in 2005-2006 at New Haven College in New Haven, CT after finishing her master’s degree in management of Sports Industries from the University of New Haven. At the Division I level,Coach Jenkins was an assistant coach at the University of Vermont from 2005 to 2008. She also helped establish the inaugural women’s lacrosse team at Missouri Baptist University (NAIA) in 2010. During her tenure at Oberlin College, Jenkins served as assistant coach from 2013 to 2014 and was promoted to acting head coach in 2015. Her total coaching record at Oberlin was 29-18.

Jenkins led the NDC Falcons and helped them earn their best season in five years with seven wins in 2019.

The Lady Hornets lacrosse program are recovering from a tough 1-11 overall and 0-5 Southern Conference campaign. The lone win in 2019 was a 14-11 home decision against fellow varsity HBCU lacrosse rival, Howard University. Both programs coupled with the UDC Firebirds are the only active varsity HBCU women’s lacrosse teams nationally.

Jenkins hails from White Plains, NY, played college lacrosse at Hartwick College and American University, and graduated with a bachelor’s degree (Political Science) from the University of Bridgeport.