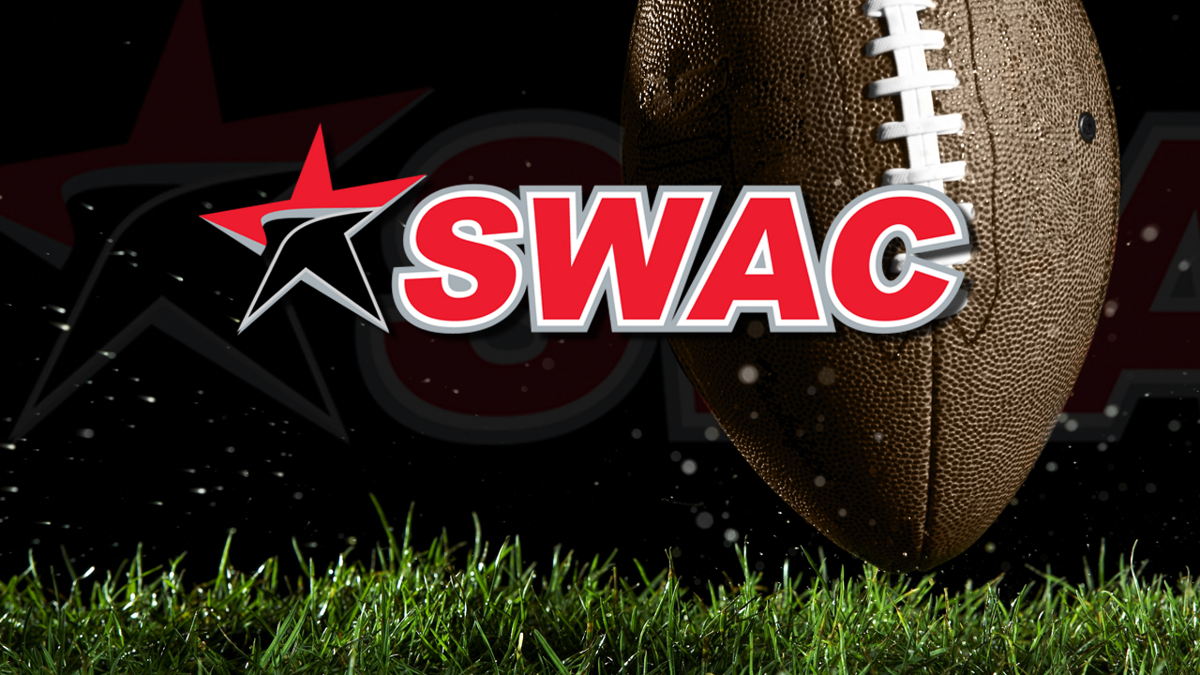 The SWAC held its football Media Day on Tuesday July 16th in Birmingham, Alabama at the Westin-Birmingham.

All ten SWAC head football coaches were in attendance and brought with them two of their standout student-athletes to address the media about the upcoming 2019 football season.

The upcoming SWAC season will officially kickoff on Thursday, August 29, when Alabama State travels to Birmingham to face UAB.

And on Saturday, August 31, Jackson State will travel to Atlanta, Ga. to face Bethune-Cookman in the 15th annual MEAC/SWAC Challenge on Labor Day Weekend, Sunday, Sept. 1 at 12 p.m.

We still have a few weeks until the season begins but the preseason smack talk can now take center stage until kickoff with the release of the predicted order of finish and preseason All-Conference selections (See Below).