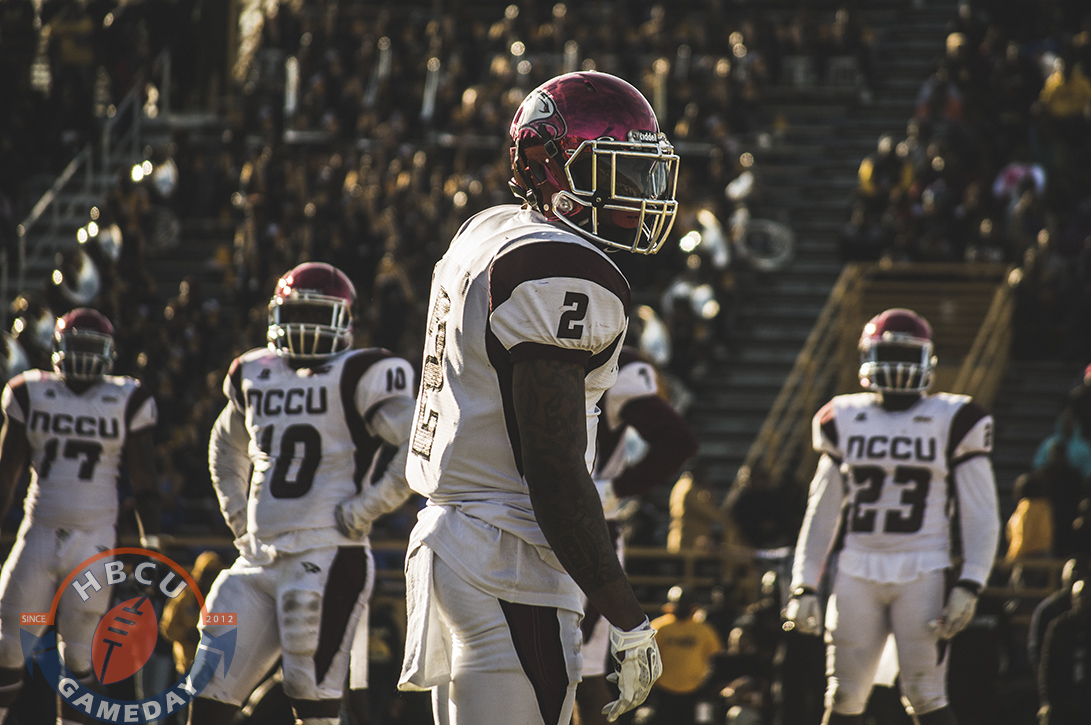 Smith will miss the first month of action without pay.

Ryan Smith has been suspended without pay for the first four games of this upcoming season for performance-enhancing drugs. The suspension was announced on Wednesday by the NFL. Smith starred at North Carolina Central University before being picked up by Tampa Bay.

He is in his fourth season with the Bucs and will be eligible to return on September 30 after the game versus the Los Angeles Rams.

“We are disappointed that Ryan will be unavailable for the first four games of the season,” Buccaneers‘ general manager Jason Licht said in a statement. “We do extensive training and education for our players regarding the league’s polices, but ultimately each individual is responsible for what they put in their bodies.”

Smith has played well the last two seasons, with 16 starts in 31 games. He’s managed one interception and 99 tackles over that span.