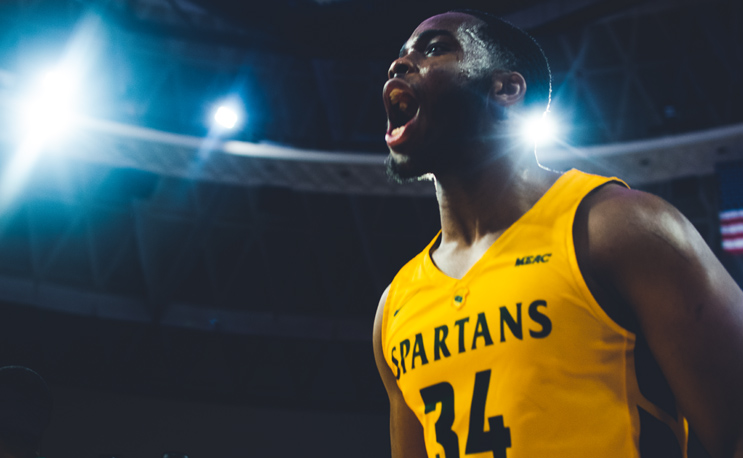 Several HBCUs will face off against Power Five teams during the first half of the 2019-2020 season.

Football season is almost here but college basketball schedules are slowly being released for the 2019-20 season. Here’s a listing for Non-Conference games that features HBCUs facing major opponents from “Power Five” schools (ACC, SEC, Big-12, Pac-12, Big Ten) as well as the Big East and AAC in exhibitions or regular-season games.

The list will be updated as games are confirmed.

715
The Latest in HBCU Sports and Culture