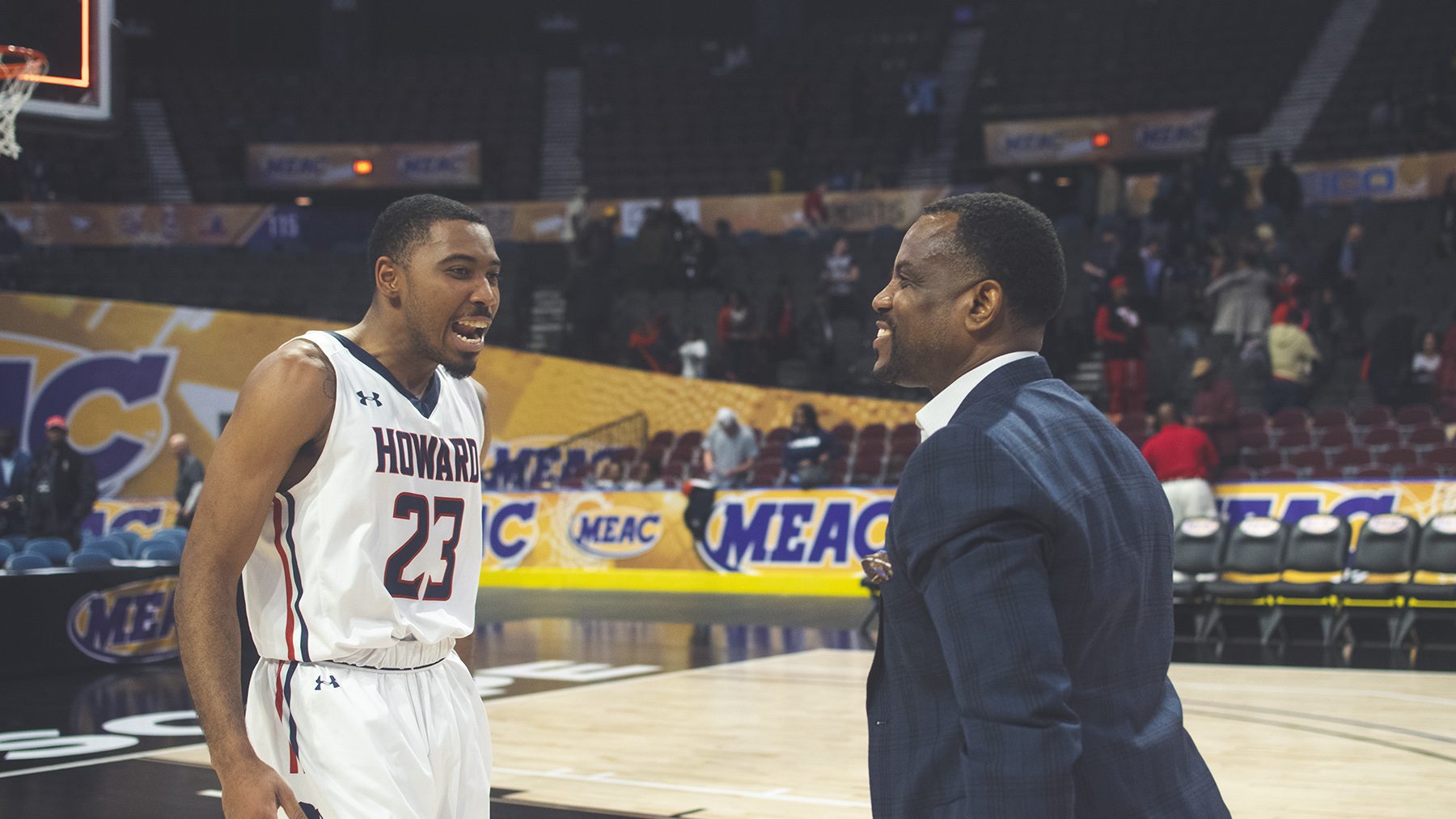 Former Hampton and Howard head coach Kevin Nickelberry is now an assistant in the SEC.

The contract is subject to the approval of the LSU Board of Supervisors at a future meeting date.

His 2019 Howard squad became the first team since 1992 to advance to postseason play, earning a spot in the College Basketball Invitational field. His teams at Howard recorded GPAs of at least 3.0 in eight of his seasons at Howard.

While head coach at Hampton, he was rated among the top 25 “Up-and-Coming” coaches by Sporting News and hoopscooponline.com in 2008.

“We are very happy to have Kevin Nickelberry join our basketball staff here at LSU,” said LSU Coach Will Wade. “I have been friends with him for some 15 years and know that he will be a tremendous mentor and resource for our players with his years of college basketball experience.”

During his years as an assistant coach, he was named by Basketball Times, The Hoop Scoop and Rivals.com as one of the top assistants in the country. Nickelberry worked in all areas including recruiting, fundraising, marketing and public relations.

Prior to beginning his coaching career, Nickelberry was involved in many successful entrepreneur ventures. He was the president of two public relations firms and founded an at-risk youth non-profit organization in the Washington, D. C. area. He spent the 2009-10 year as the head coach of the Libya National Basketball team.

The 54-year-old Nickelberry was born in Washington, D.C., and played at Virginia Wesleyan University where he graduated in 1986 with a Bachelor of Arts degree in communications. Nickelberry and wife, Felicia, are the parents of three sons – Carter, Kyan and Kelby.

“I am excited to get back to a Power 5 conference and to join the LSU Basketball program,” said Nickelberry. “I have had some exciting career opportunities so far. It has been a bucket list item of mine to work on a program that can get to a Final Four and Coach Wade has done an outstanding job in making this LSU program nationally relevant with a bright future ahead.”