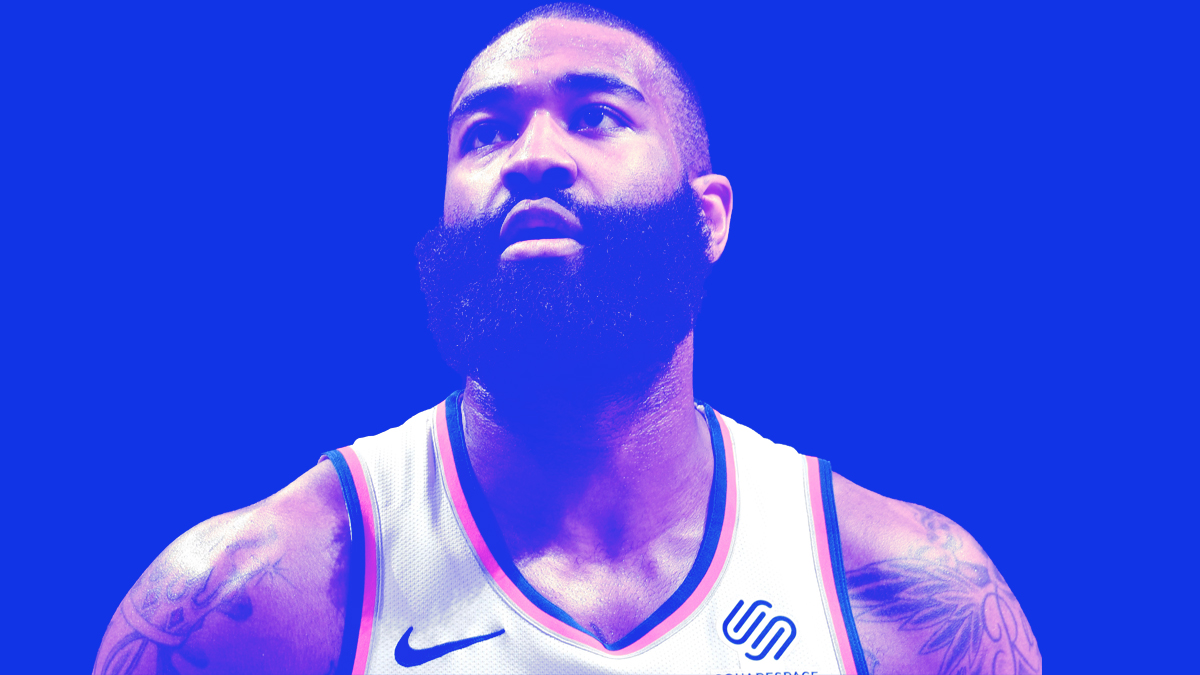 Kyle O’Quinn is headed back to the East Coast after one year in the midwest.

The former Norfolk State star will sign a one-year, veteran minimum deal with the Philadelphia 76ers, according to multiple reports. His signing was first reported by the Philadelphia Inquirer.

He’ll join a Philadelphia squad looking to build on consecutive playoff appearances and look to provide bench relief for Joel Embiid and other 76ers big men.

The last HBCU player selected in the NBA Draft, O’Quinn has averaged 5.6 points and 4.6 rebounds through his first seven years in the NBA with the Magic, Knicks and Pacers.