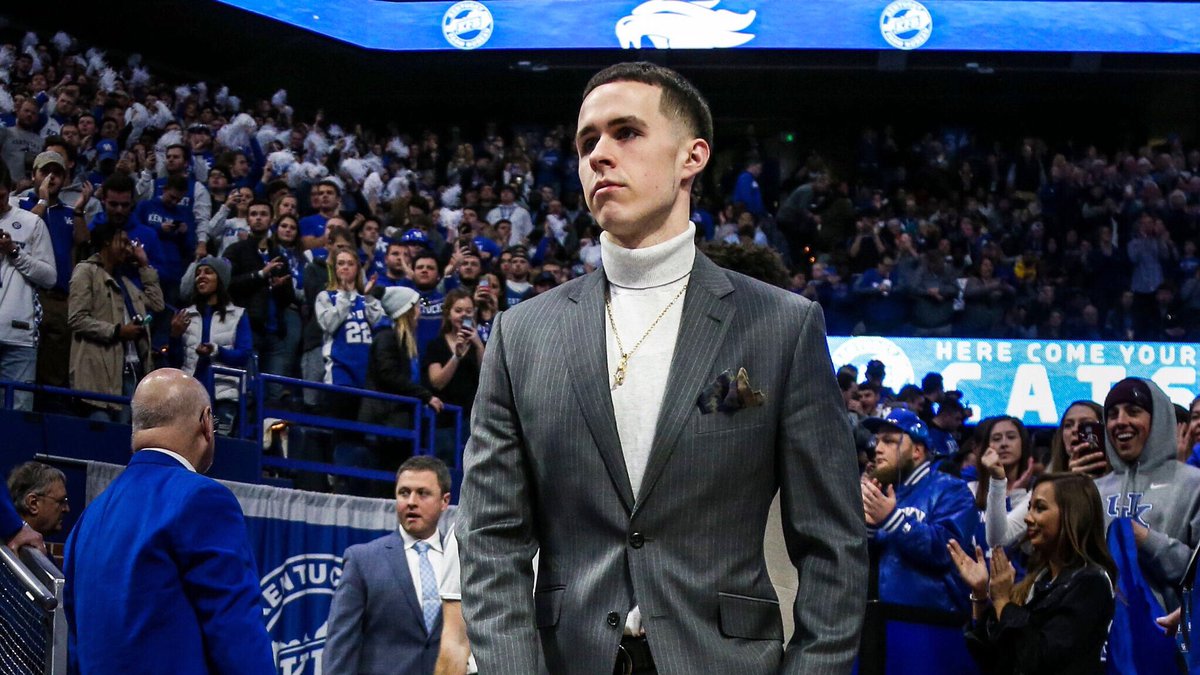 Brad Calipari, son of one of college basketball’s top coaches, could soon call an HBCU home.

The son of one of college basketball’s top coaches could soon call an HBCU home.

Brad Calipari, son of legendary Kentucky basketball coach John, has narrowed his transfer option down to two schools. One of them is Hampton University, the other is Detroit Mercy.

Calipari will be eligible to play immediately as a graduate transfer after playing for his father in Lexington and will have two seasons to play after redshirting. He entered the transfer portal last month.

Although he was the coach’s son in his initial college stop, Calipari didn’t get a lot of playing time. He only appeared in 27 games and scored just 11 points.

Hampton is coming off an 18-17 season its first year in the Big South. Jermaine Marrow will be back, but the team will also have to replace some key players who played supporting roles. Calipari could be that guy, if he chooses not to go and play for Mike Davis’ Detroit squad.