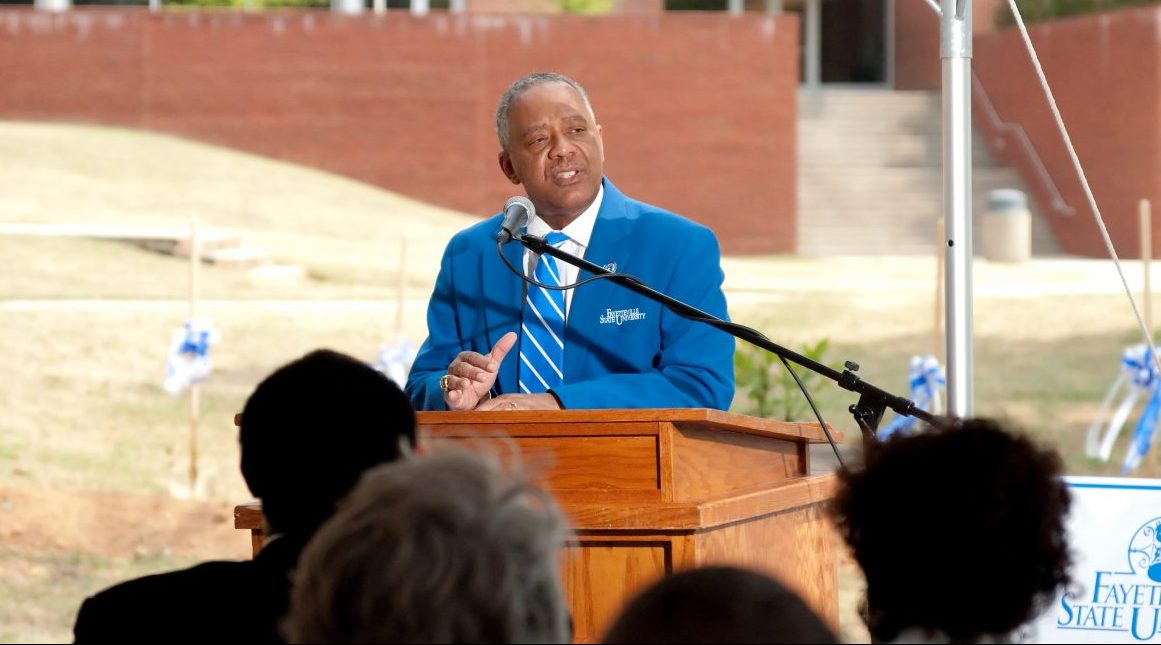 The former Chairman of the Board for the CIAA stepping down.

Dr. James A. Anderson, the Chancellor of Fayetteville State University since 2008, and a driving force in CIAA Athletics announced on Thursday that he is resigning. Anderson announced the decision at a board of trustees meeting, citing personal reasons for his decision. The news was first reported by the Fayetteville Observer.

Last month Anderson completed his term as Chairman of the Board for the CIAA, handing the reigns over to Virginia State University president Dr. Makola Abdullah.

During his term as board chairman, Anderson helped lead the move of the CIAA Tournament from Charlotte to Baltimore and brought Claflin into the conference.

According to a university news release, Anderson will take a year-long sabbatical, during which “he will continue to serve the military, the university, and city in different roles.” Anderson is then eligible to return to his faculty position in the Department of Psychology.

Thursday was his last day as Chancellor, making the resignation not only surprising but sudden. An interim Chancellor is expected to be announced in the upcoming days.