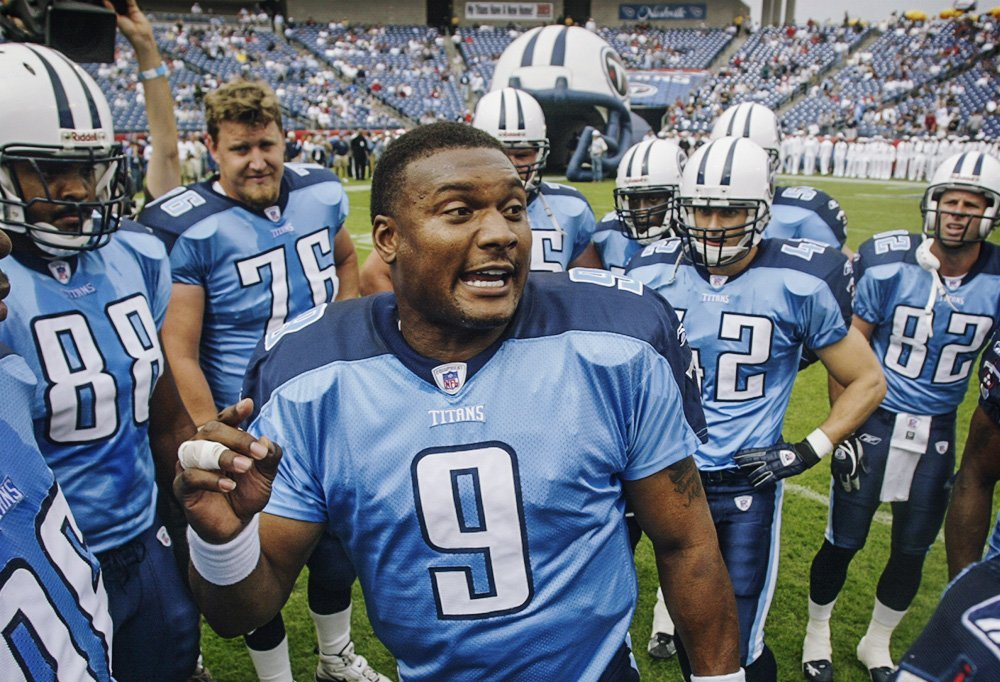 The Tennessee Titans will bestow a big-time honor on Alcorn State’s Steve McNair this fall.

One of the greatest HBCU football player of all time will have his jersey retired by his NFL team.

The Tennessee Titans will retire Steve McNair’s jersey will be retired on Sept. 15 when the Titans host the Indianapolis Colts. His teammate, Eddie George, Will also have his number retired.

“Steve and Eddie will be forever linked as two of the driving forces for our team in the late 90’s and early 2000’s,” Titans controlling owner Amy Strunk said. “They were the heart and soul of the team and each made the other a better player and ultimately led to a great deal of team success. Their statistics will forever live in our record books, but their play and sacrifice is what our fans will always remember. For that and all that they have done for our team, the number 9 and 27 will be retired with the all-time franchise greats.”

The former Alcorn State quarterback was drafted third overall in the 1995 by the then-Houston Oilers. His selection was the highest for black quarterback at the time and remains the highest selected quarterback from an HBCU in the draft. McNair was named co-MVP of the league with Peyton Manning in 2003 and finished with the Baltimore Ravens.

In the history of the Oilers/Titans franchise, only six players have had the distinction of having their jersey number retired – Jim Norton (No.43), Elvin Bethea (No.65), Earl Campbell (No.34), Mike Munchak (No.63) Bruce Matthews (No.74) and Warren Moon (No.1).